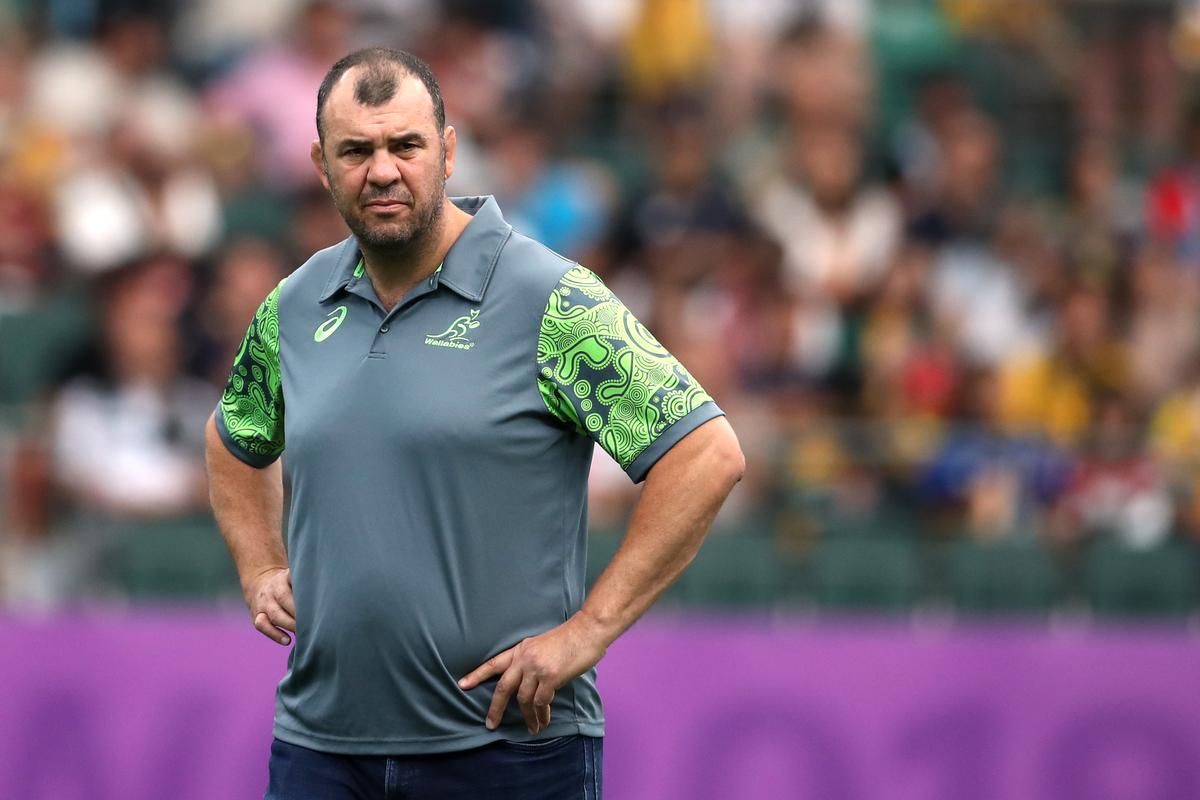 Australia have already qualified for the quarter-finals of the Rugby World Cup courtesy of the Wales’s victory over Fiji on Wednesday but the Wallabies will still be anxious to stamp their authority on their final Pool D match against Georgia.

The twice world champions and 2015 finalists head into Friday’s match at Shizuoka Stadium with another much-changed line-up and have yet to produce a commanding 80-minute performance in Japan. Coach Michael Cheika is convinced the permanent revolution in his team selection is working, though, and has named a third starting flyhalf in four matches for Australia’s first test meeting with the powerful Georgians. Matt To’omua has already led the line in Japan, coming on for Bernard Foley against Wales and firing Australia’s ultimately fruitless comeback in a loss that will almost certainly condemn the Wallabies to second place in the pool.

Cheika will expect the David Pocock-captained side to hit the ground running after slow starts in all three of their previous matches in Japan and believes he has a reasonable idea of what Georgia will bring to the game. “They are very physical, that’s quite obvious and they like the set pieces. It’s a real challenge for us,” the coach told reporters on Tuesday. “A lot of their players are playing in the professional leagues in France and England as well. They are well attuned to competition at the high level. We want to show them how we play our rugby and I am sure they will be showing us how they play theirs.”

Australia are also determined to remove from their game the high tackles which have seen them heavily penalised in the pool stage. Totemic Georgian flanker Mamuka Gorgodze, who plays in France’s Top 14, can take some tackling and doles out a few big hits as well. Gorgodze will renew his acquaintance with his former Toulon team mate James O’Connor, who starts in the Wallabies centres with Samu Kerevi.

Georgia coach Milton Haig, whose eight years with the team comes to an end after the match, said he was quite clear what his players could expect from the Australians. “We know what they’ll bring – they’ve got skill, they’ve got pace and they’ve got a couple of boys in the midfield that they’ll use to get gain line,” the New Zealander said. “They’ve improved their forward play over the last 12 months as well. “They are a quality side but… this is the last opportunity for us to go home with our heads held high. I think it’s the first time ever that Georgia has played Australia, so it’s just a matter of us making sure we take the opportunity.”