Formula One world champion Lewis Hamilton spoke out about the 'messed up' state of the planet on Tuesday and said his life had no meaning until he went vegan. 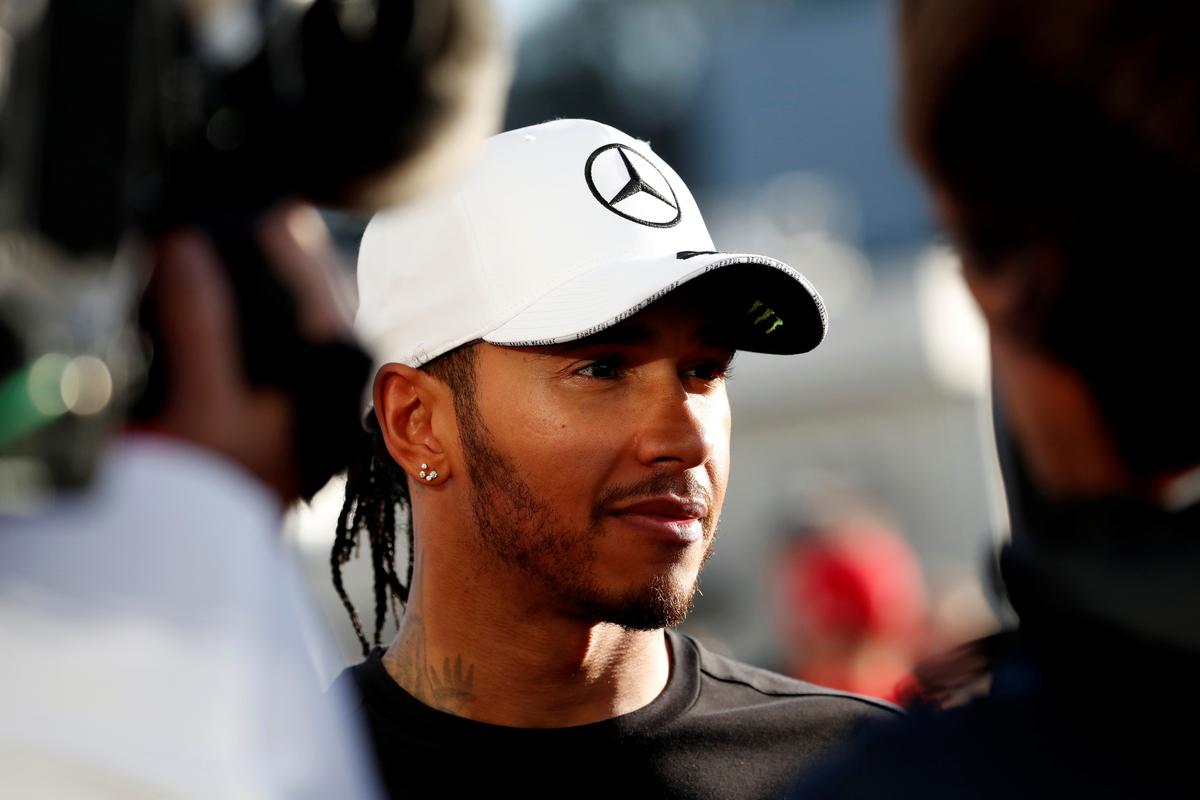 In a story on Instagram, where he has more than 13 million followers, the Mercedes driver triggered initial concern when he started a series of posts by saying he felt like “giving up on everything. “Why bother when the world is such a mess and people don’t seem to care,” said the 34-year-old Briton, who can seal his sixth title as early as next week in Mexico, without immediately stating what he was referring to.

The post, two days after his Mercedes team won their sixth successive constructors’ championship in Japan, left some fans worried about Hamilton’s state of mind and posting supportive messages. He later made clear he was talking about the environment and wanted people to go vegan. He said it had taken him 32 years to understand the impact he was having. “I’m sad right now with the thought of where this world is going,” he said.

“Extinction of our race becoming more and more likely as we over use our resources. The world is a messed up place. World leaders either uneducated or don’t care about the environment at all. “I want my life to mean something and honestly up until now my life’s had no meaning,” Hamilton added, explaining that he wanted to be part of the solution. Extinction Rebellion, which uses civil disobedience to highlight the risks posed by climate change and the accelerating loss of plant and animal species, is staging a two-week wave of actions in cities around the world, including London.

Hamilton went vegan two years ago and sold his private jet this year. He recently became an investor in a vegan burger restaurant chain. The Briton still posts pictures of his collection of luxury supercars, however, and leads a busy life with frequent air travel. Formula One will have 22 races worldwide next year.