Tottenham will resist the urge to make wholesale changes to their squad in the January transfer window as the players have the quality to overcome a poor run of form in the Premier League, manager Mauricio Pochettino said on Thursday. 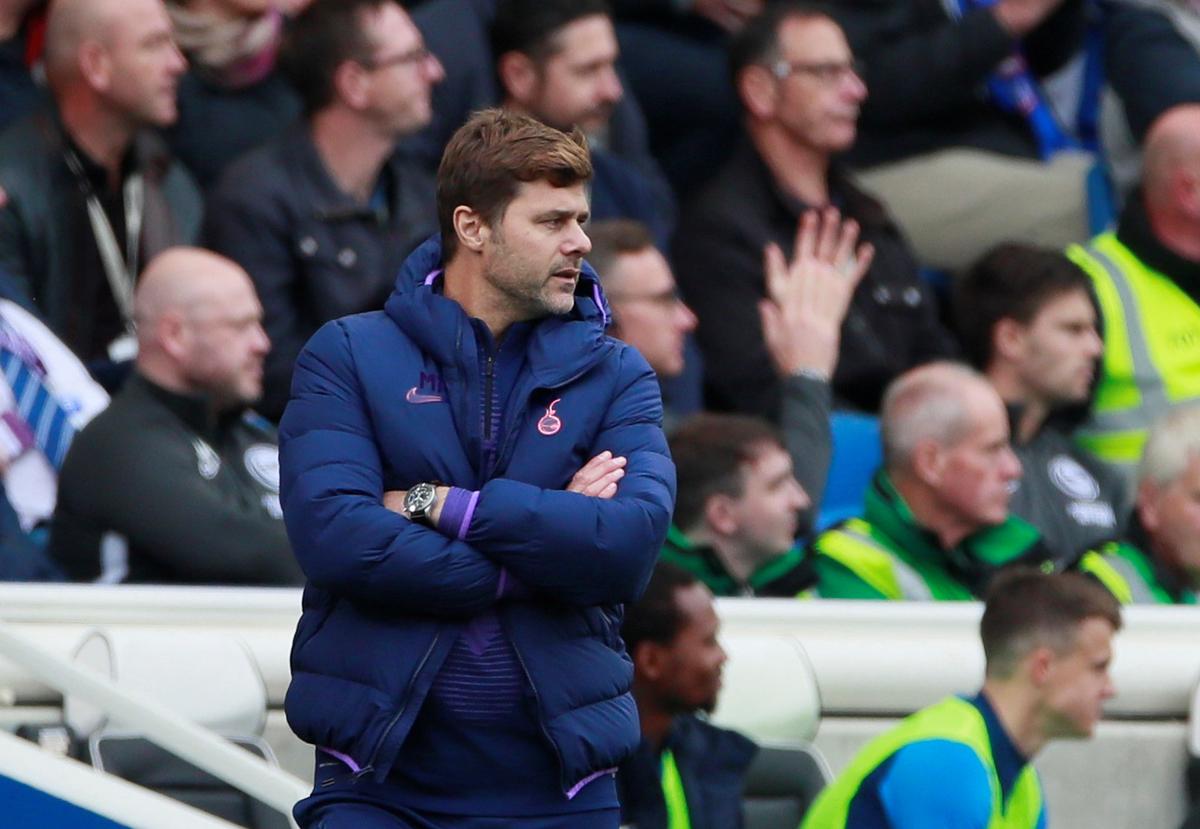 Tottenham, who finished fourth last season, have lost three of their eight matches so far to sit ninth in the table with 11 points, prompting fans to call for reinforcements to arrest the slide but Pochettino brushed off talk of an overhaul. “I believe in the players we have, I believe in the players that are at Tottenham today,” Pochettino told a news conference ahead of Saturday’s home match against basement side Watford. “I respect all the opinions, for sure there are going to be people who say we need to change or we need to do something. But if it’s my decision… I am going to stick with my players. I know they have the quality. We have great quality to be fighting for the things we expect to fight.”

Tottenham, who had already lost to Newcastle United and Leicester City, were beaten 3-0 by Brighton and Hove Albion before the international break but Pochettino said his team would recover.
“In this type of situation, the most important thing is to be together, show a strong face to the problems,” Pochettino said. “I trust 200% in them and believe they have the capacity and potential to win the games and turn this situation around. This type of situation happens at all clubs… it’s only a matter of time to make things clear.” Playmaker Christian Eriksen’s fitness will be assessed after he sustained a dead leg on international duty with Denmark while first-choice goalkeeper Hugo Lloris is unavailable until January after dislocating his elbow against Brighton. Midfielder Giovani Lo Celso, who has been limited to three substitute appearances this season, is back in full training after shaking off a hip problem that he picked up during international duty with Argentina in September. Ryan Sessegnon is in contention to play his first match since joining from Fulham in the close season having recovered from a hamstring injury.