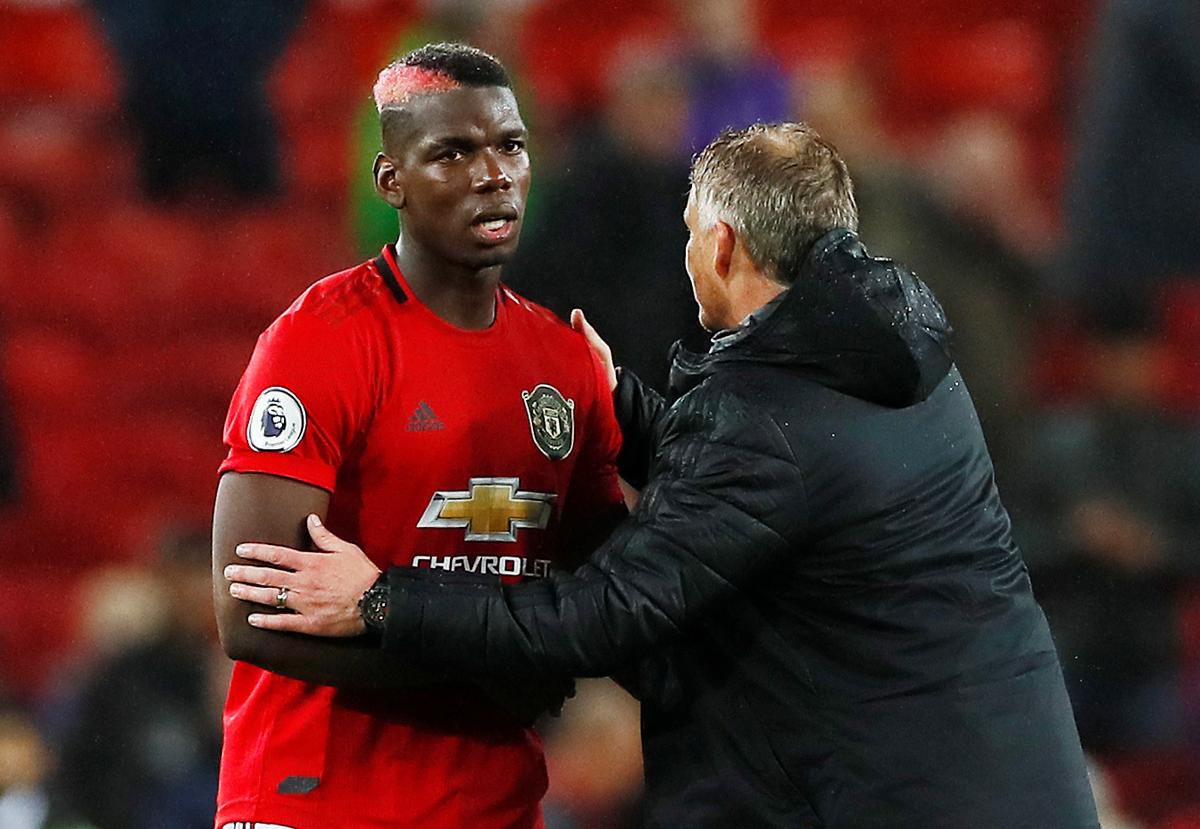 Goalkeeper De Gea was forced to leave the field during Spain’s Euro 2020 qualifier against Sweden on Tuesday. “David needs a scan,” Solskjaer told Sky Sports. “I think he’ll be out. It certainly looked like it anyway judging on last night so it’s just one of those things.” France midfielder Pogba has missed five of United’s last seven matches with an ankle injury, and after spending part of the international break recuperating in Dubai, Solskjaer said the 26-year-old is still not ready for first-team action. “Paul had an injury, he came back, he worked really hard. He came back and played a couple of games, maybe played through the pain barrier,” Solskjaer added.

“He had a scan after the Arsenal game and maybe needed a few weeks’ rest in a boot so hopefully he won’t be too long, but he won’t make this game, no.” United have recorded two wins in their opening eight league matches this season and sit two points above the relegation zone in 12th place. Anthony Martial, Luke Shaw and Aaron Wan-Bissaka are likely to return from the treatment room but Solskjaer is yet to make a decision on their availability. “Hopefully, Aaron and Anthony will last the training this week and be available for selection,” the Norwegian coach added. “If it’s for half a game or 30 minutes I don’t know but let’s see where they’re at.”

Liverpool have made a perfect start to the season with 24 points from eight matches and will look to equal Manchester City’s record of 18 consecutive top-flight victories when they visit Old Trafford. While Juergen Klopp’s side have a 100% record in the Premier League, United have just two league wins this season and after their 1-0 defeat by Newcastle United the international break, they are down in 12th place, 15 points behind their arch-rivals.