A goal from German midfielder Toni Kroos gave Real Madrid their first win of this season’s Champions League with a 1-0 victory at Galatasaray on Tuesday. 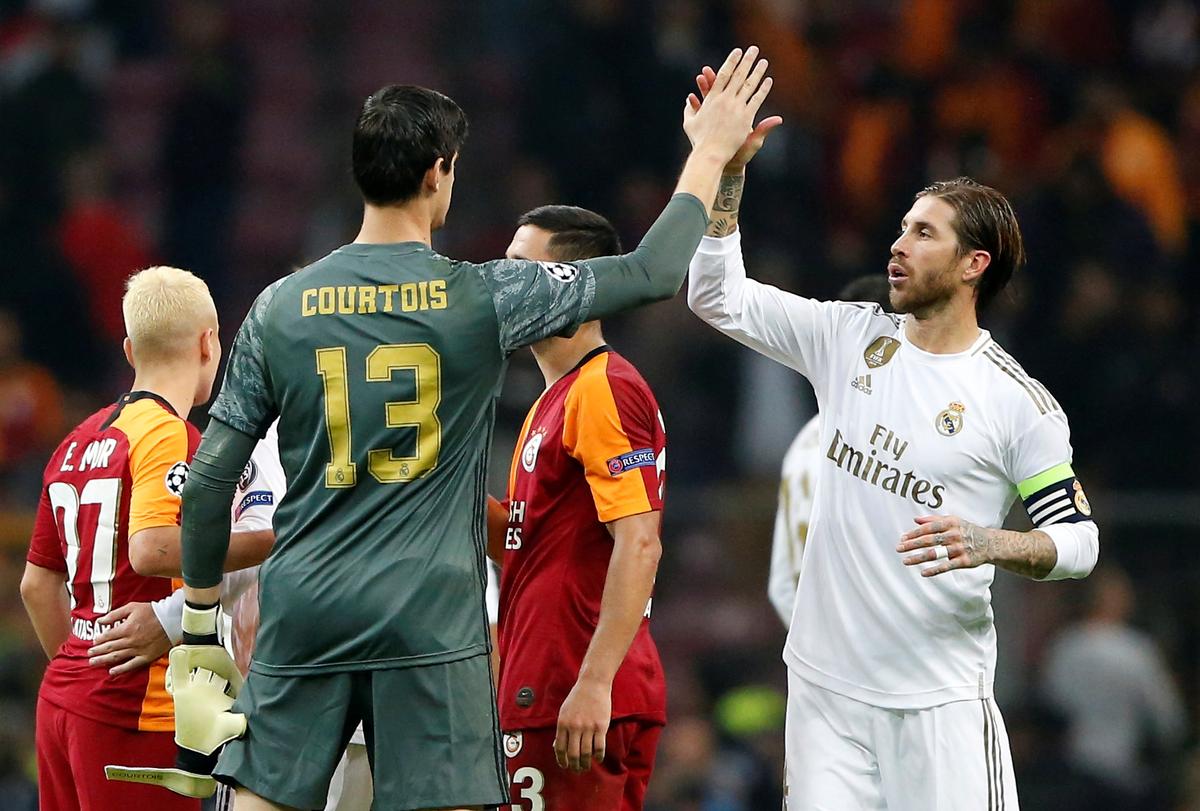 Eden Hazard cut the ball back to Kroos in the 18th minute, whose side-footed effort found its way into the roof of the net via a deflection. The win means Madrid climb up to second in Group A, but behind leaders Paris St Germain by five points. It was an end-to-end encounter with both teams able to create many chances. Real goalkeeper Thibaut Courtois had to deny the home side twice in the first half.

Zinedine Zidane’s side were without Gareth Bale and Luka Modric. However, Galatasaray were also missing a talisman of their own as Colombian striker Radamel Falcao did not feature due to an ongoing injury. The Turkish champions are bottom of the group with one point from three games, while Madrid have four.

The two sides meet again in Spain on Nov. 6.