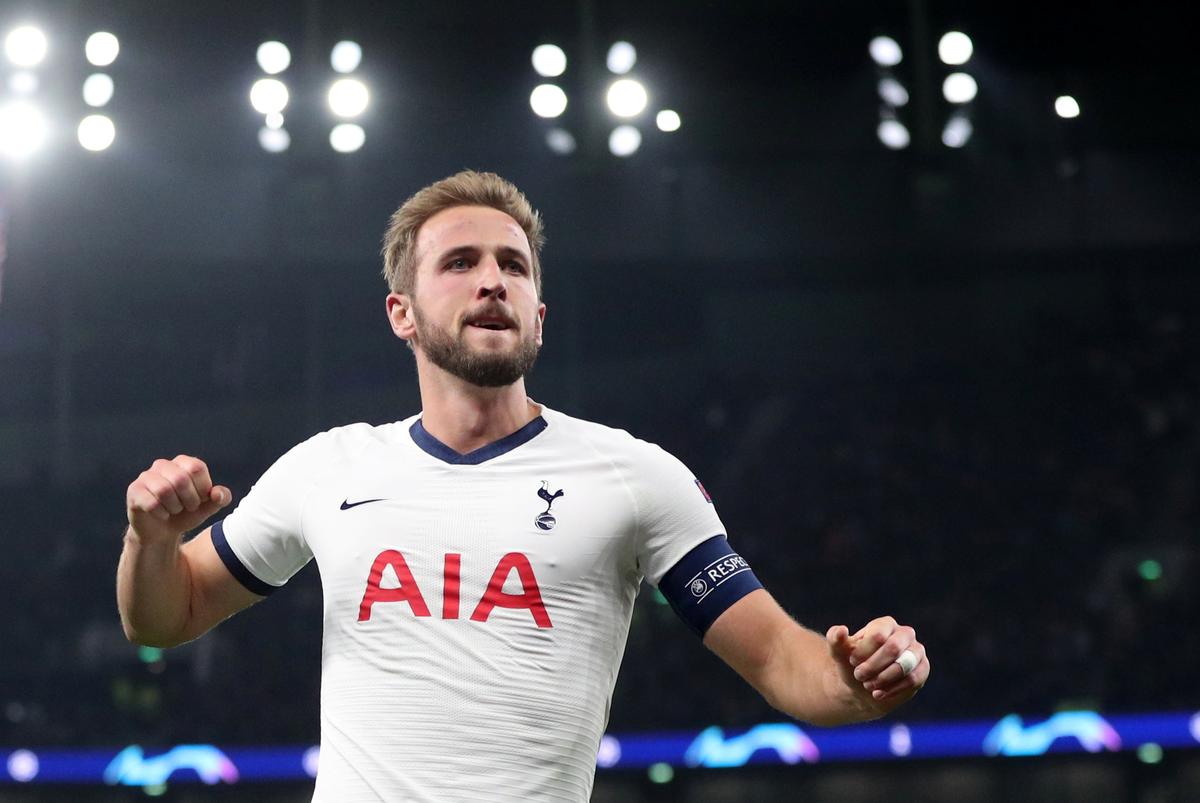 After suffering their heaviest home defeat in Europe on matchday two, a 7-2 humiliation by Bayern Munich, they responded emphatically to claim their biggest win in the Champions League. Red Star arrived in second place in Group B behind Bayern Munich while Tottenham were desperate to kickstart their European campaign after taking only one point from two games. But once Kane headed in Erik Lamela’s corner after nine minutes and Son’s half-volley, also from a Lamela assist, made it 2-0 after 16 minutes the gloom that had descended over the north London club after a troubling start to the season on all fronts finally began to lift as Spurs rediscovered their mojo.

Red Star responded in spirited fashion to the early setbacks and threatened on occasions, but Son’s second just before halftime killed off any hopes they had of a comeback.  The excellent Lamela, making his 200th appearance, made it 4-0 in the 57th minute and Kane’s exquisite finish in the 72nd minute took his Champions League tally to 18 goals in 22 games. Victory put Tottenham into second spot with four points, five behind runaway leaders Bayern and one clear of Red Star who they face in the Serbian capital in a fortnight. Tottenham manager Mauricio Pochettino has looked world-weary this season after the high of taking Tottenham to last season’s Champions League final.

With the Londoners securing only three wins from nine Premier League games and suffering a League Cup exit to fourth-tier Colchester United, there has been obvious speculation about the  Argentine’s future. But Spurs responded with a display much more in keeping with what people have come to expect in five years under Pochettino whose name the fans sung loudly in the second half. “I don’t feel great, I feel okay,” Pochettino, whose side travel to Premier League leaders Liverpool on Sunday, said.

“It’s only one game, three points, but of course we need to build our confidence and we have to start at some point. “So it’s great for the confidence and tomorrow a day off because we scored five goals. “In the next few games we will go on showing that the problems are on the pitch, not outside of the pitch.” Tottenham were back to their high-pressing style against Red Star and the visitors were unable to handle the tempo as Kane and Son had early chances before Kane ghosted into space to plant a glancing header past Red Star keeper Milan Borjan from Lamela’s curling delivery.

Lamela was the provider again seven minutes later, skilfully picking out an unmarked Son to hammer a side-foot volley high into the net. Red Star were surprisingly backed by a noisy contingent of fans high in the upper tier, despite a UEFA punishment for racism which meant they were unable to buy tickets. Both Tottenham and UEFA will launch inquiries as to how they got tickets but they fell silent in the 44th minute when captain Marko Marin, formerly of Chelsea, was robbed of the ball by Tanguy Ndombele in midfield and he powered forward before releasing Son who took a touch before guiding home.

The onslaught continued after the break as the confidence flooded back into the Spurs ranks. Lamela beat Borjan with a rising shot on the turn and Kane competed the rout with a clinical finish. “We know we have had a tough run of results and that was the perfect way to respond,” Kane said.