England will beat reigning champions New Zealand in Saturday’s Rugby World Cup semi-final if their big players come to the party, according to former England scrum half and World Cup winner Matt Dawson. 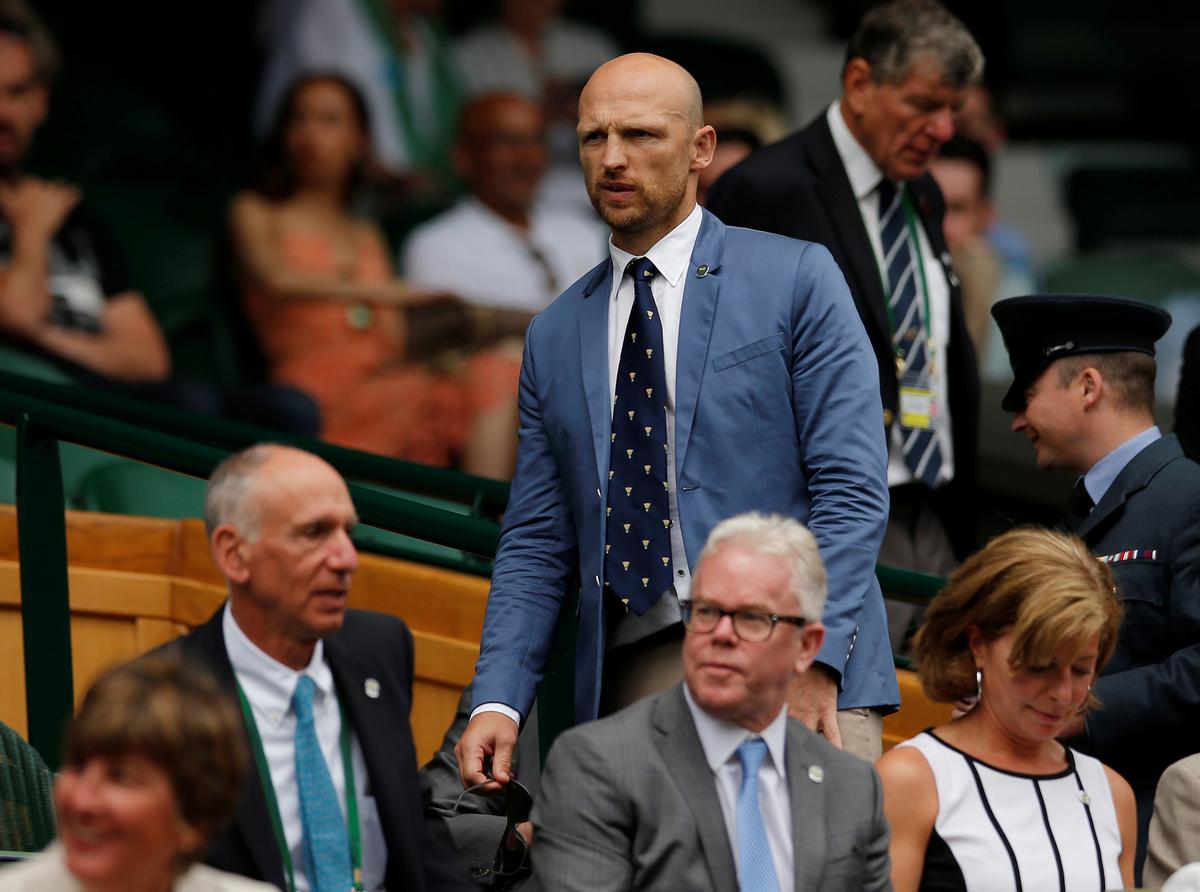 The All Blacks, bidding for an unprecedented third successive title, will start as favourites after winning 15 of their last 16 clashes with England. But Eddie Jones’s side arrive in Yokohama full of confidence after thrashing Australia in the last eight and Dawson, who set up Jonny Wilkinson for the World Cup winning drop-goal in 2003, believes they have the quality to upset the odds. He warns, however, that they will need to be “perfect”. “England have some world-class players. If that group play to their best, England will win,” he told BBC 5 Live on Friday.

“It starts with individual performance. The front row, Maro Itoje and Owen Farrell are world class. Billy Vunipola, Ben Youngs, Manu Tuilagi and Elliot Daly must step up to that level. “Tom Curry and Sam Underhill have got to obliterate the opposition. Then England have got to assume that they make no mistakes at the weekend — no offsides, no penalties, nothing. They have got to play the perfect game.” New Zealand demolished Ireland 46-14 in the quarter-finals, their 18th successive World Cup win. However, Dawson thinks Jones’s decision to start with Farrell at inside centre and George Ford at fly-half will give England a creative edge even though he has some concern over Ford’s reliability.

“Jones wants to play fast and furious with lots of phases,” added Dawson. “He sees how New Zealand reorganise as a weakness. Whatever happens, Dawson believes fans are in for a treat. “It’s a pressure-cooker environment,” he said. “For England, it doesn’t get any bigger than playing New Zealand for a place in the World Cup final — it’s the stuff of dreams.”