All Blacks captain Kieran Read has had his share of detractors in the last 12 months as he worked his way back to fitness from back surgery at the end of 2017, but the rampaging number eight is showing signs he is peaking at the right time. 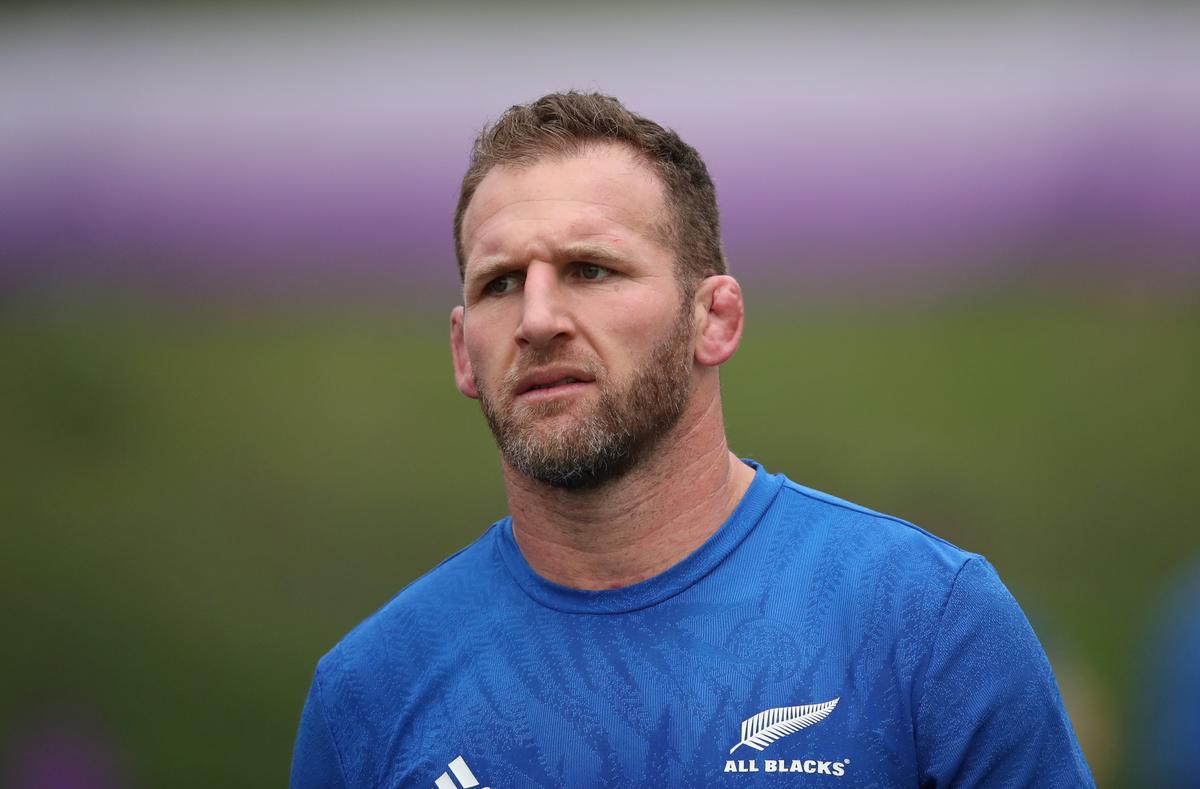 Read leads New Zealand in his 51st test as captain against England in their Rugby World Cup semi-final in Yokohama on Saturday, on what will be his 34th birthday. That he is at the tournament at all is testament to his tenacity after he had the surgery that was pinching nerves in his back and causing him pain in his legs in late 2017. He did not make his comeback until the end of Super Rugby in 2018. Read had been criticised for what some pundits considered was lacklustre play over the last 12 months, but coaches Steve Hansen and Ian Foster cautioned that the type of back surgery he had would take time to recover from.

“It does take time, it was just because when your nerves are blocked and not working properly, your whole body basically shuts down,” Read told reporters this week. “I’ve worked hard to get back to it and it’s probably taken a bit longer than what I anticipated. “But I had this goal of what this tournament would bring, and I knew where I wanted to be and that’s where I am now. I’m excited at what’s coming.” Read’s excitement was no more evident than against Ireland in the World Cup quarter-final last week, when he co-led the ‘Kapa o Pango’ haka with scrumhalf TJ Perenara and exuded a sense of bristling aggression.

While he may no longer range in the wide channels as frequently as he had in the past, Read was massive on defence for the All Blacks as he made all 14 of his tackles and was stinging in the contact areas. He also showcased that he was still potent on attack, setting up Aaron Smith’s first try, while he smashed into two defenders, got his hands free of the tackle and popped the ball to hooker Codie Taylor to score early in the second half. Such was Read’s performance he must have pushed fullback Beauden Barrett for the man-of-the-match award and it offered definitive proof he was peaking at just the right time.

Read, however, is also winding down the clock on his test career, having signed a contract with Japanese club Toyota that starts after the World Cup and he considers that anything other than a third winners medal would be a failure. “Of course, people are going to say we’ve failed if we don’t win, but the nature of the All Blacks and the scrutiny we have, the expectation is to win,” he said. “England are good enough to win and that’s all we’re focusing on.”