Jerome Garces will referee the Rugby World Cup final between England and South Africa on Saturday, the first Frenchman to be given the honour, organisers said on Tuesday. 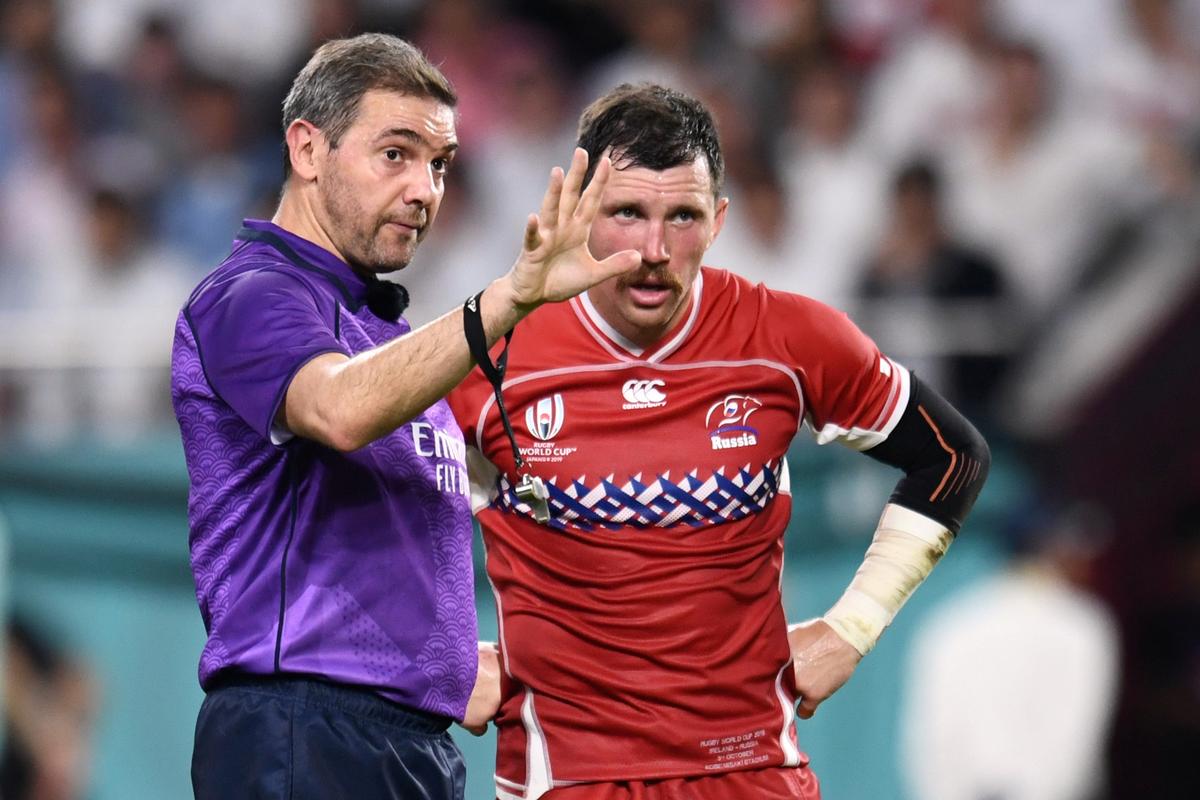 Garces will be joined by Romain Poite (France) and Ben O’Keeffe (New Zealand) as assistant referees and Ben Skeen (New Zealand) as TMO. “I am honoured and delighted to be appointed to referee the final,” Garces said. “It is a dream as a referee, but this is a team sport, and as a team of four, we will be out there to do the best for the teams, the fans, the sport, but also the entire match officials team, selectors and support team, who have worked so hard over the last four years.”

England’s Wayne Barnes will take charge of the third-place playoff between New Zealand and Wales on Friday. South Africa’s Jaco Peyper, who was not considered for the semi-finals after posing with Wales fans mocking his red card decision in their quarter-final win over France, will be one of his assistants, along with Pascal Gauzere of France, with Marius Jonker (South Africa) as TMO.