Formula One’s governing body will emphasize to Max Verstappen and others the importance of respecting yellow warning flags for safety after the Red Bull driver failed to slow in Mexican Grand Prix qualifying. 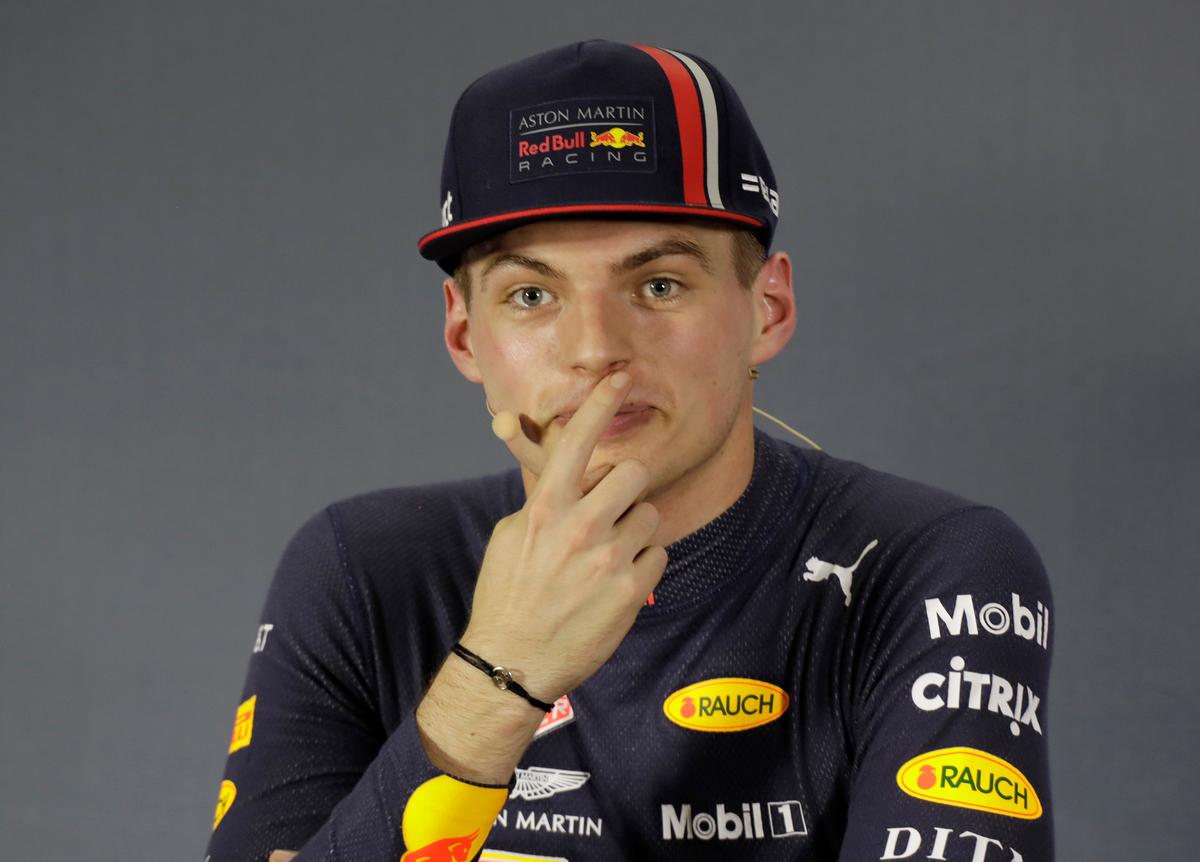 The Dutch 22-year-old was handed a three-place grid drop for Sunday’s race, stripping him of pole position for a race he had won the previous two years. The penalty came after Verstappen recognised in a post-qualifying news conference that he was aware Valtteri Bottas had crashed his Mercedes at the end of the session but had not slowed as required. Race director Michael Masi said he had already asked stewards to investigate before the youngster made the comments to reporters, and the Dutchman had not talked himself into a penalty.

“What he said was irrelevant to me because I was already in motion,” said the official for the governing FIA, adding that the reason it took time for Verstappen to be summoned was because stewards were dealing with another incident. Drivers are warned routinely that they have to slow for yellow warning flags and be prepared to take immediate action to avoid any wreckage or marshals on track.French driver Jules Bianchi suffered ultimately fatal head injuries when he crashed his Marussia car at the 2014 Japanese Grand Prix.

Yellow flag rules were revised after a panel investigating that accident found Bianchi “did not slow sufficiently to avoid losing control” when he crashed into a recovery tractor at a wet Suzuka. This year has also seen a driver fatality at a grand prix weekend, Frenchman Anthoine Hubert in the F2 support series at Spa in Belgium. Verstappen’s response on Saturday to a question about safety sounded dismissive. “It’s qualifying and, yeah, you go for it.”

Masi said the subject of yellow flags would be raised with all the drivers before next weekend’s U.S. Grand Prix in Austin. “We’ll have that discussion at the next drivers’ meeting with all of them. As we have done in a collaborative manner all year,” he said. “I’ve read the comments but I’ll speak at Max and the other drivers one on one and go from there. We’ll have a discussion and deal with it as we do other matters.” Verstappen finished sixth in Sunday’s race after an eventful opening few laps in which he was in collision with both Mercedes drivers Lewis Hamilton and Bottas and went to the back of the field.

Race winner Hamilton said he had been “torpedoed” by Verstappen, and referred to the Dutch driver as someone who needed to be left a lot of space.