Electric car charging stations are still relatively few and far between, but they might be ubiquitous within a decade – in Germany 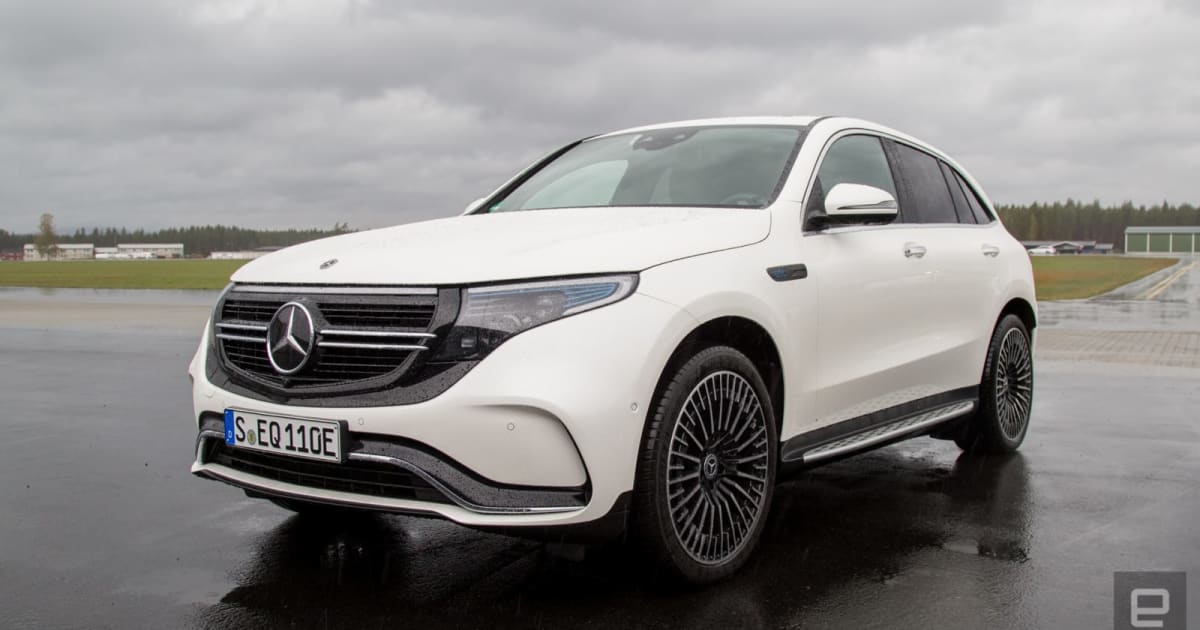 Electric car charging stations are still relatively few and far between, but they might be ubiquitous within a decade — in Germany, at least. Chancellor Angela Merkel has declared that the government wants a “million charging points” in the country by 2030. That would represent 50 times more than the roughly 20,000 points available now. Not surprisingly, Merkel didn’t expect this to happen through sheer force of will. The industry will need to “participate in this effort” if it’s going to come about, she said.

The statement came just ahead of November 4th meetings with the industry to discuss how both sides can accelerate the transition to EVs. That stepped-up strategy might be necessary. The European Union wants to be climate neutral by 2050, but countries like France want to ban sales of combustion engine cars by 2040. If either is going to happen, there will have to be enough chargers that drivers can buy EVs without worrying about where they’ll recharge.

It might be an achievable goal. German automakers are not only pursuing mainstream EVs, they’re frequently building the charging networks needed to keep those cars going. They have a vested interest in establishing large charging networks to both boost EV sales and improve their reputations. It might just be a question of whose networks are dominant instead of whether or not the 2030 goal is realistic.