In Sakhumzi bar in Johannesburg’s Soweto township, crowds erupted in cheering and singing on Saturday as South Africa’s rugby team triumphed 32-12 over England to win the World Cup in Japan. 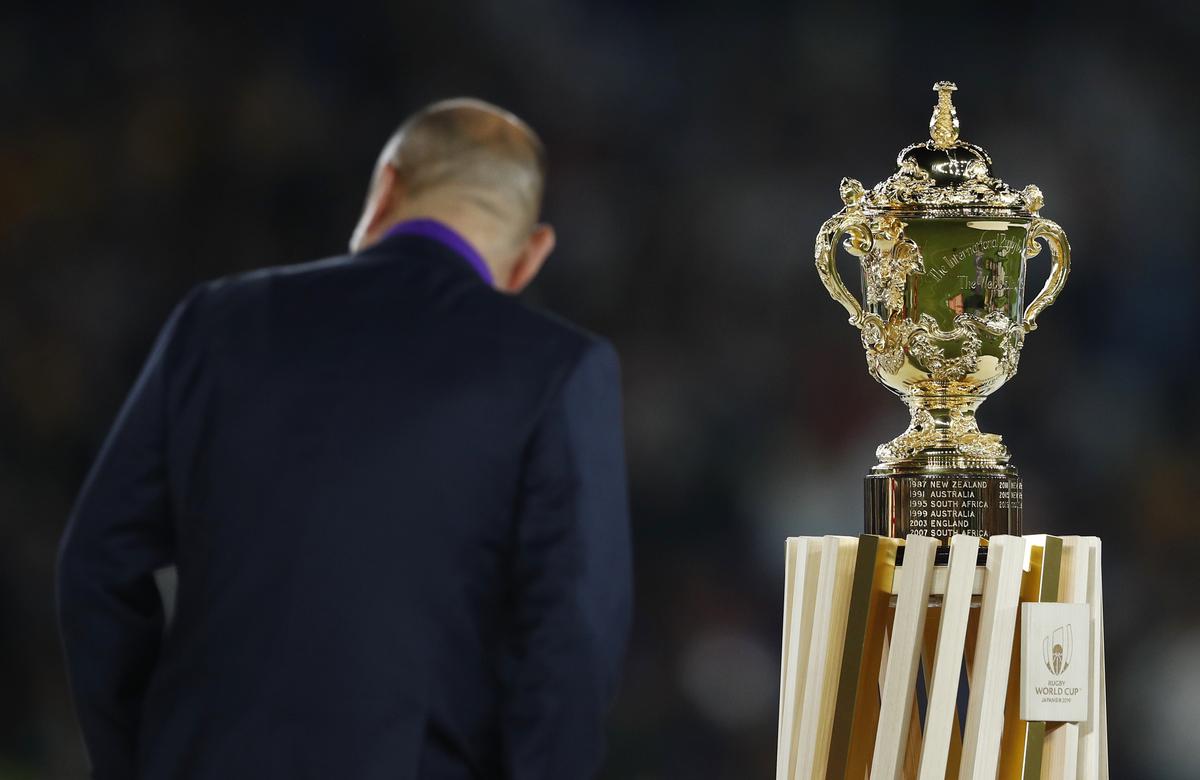 In this bar and in countless venues around the country, it was a time to set aside South Africa’s troubles, noisily revel in a sense of unity and national pride, and salute the team’s black captain. The crowd at the Sakhumzi outdoor bar on Vilakazi Street in Soweto, made famous by being the home of two of the most celebrated resisters of apartheid – late former President Nelson Mandela and Archbishop Desmond Tutu — reflected the harmonious multiracial society that South Africa still aspires to become.

Black, white and some mixed-race fans donned springbok shirts and shared drinks as their team dominated the England side in the final to bring the cup back home. For many this was South Africa’s most unifying game of rugby since the 1995 World Cup final win against the All Blacks of New Zealand, when Mandela donned a springbok jersey to unite a nation trying to heal the scars left over from racist white minority rule. Mandela had become the country’s first black president the year before, after the first democratic elections brought apartheid to an end.

“I’m so proud. It’s our first win with a black captain,” said Sibusiso Radebe, 37, an insurance underwriter, referring to the captain, Siya Kolisi. “In ‘95 the game was still dominated by whites but that has really changed,” he said, as fans chanted “Siya” behind him. “It means a lot to many South Africans, many Africans. This wasn’t just a win, this win reunited the nation,” said Blaze Zonde, a fan who watched the game on Nelson Mandela Square in Johannesburg’s financial district.

Back in 1995 South African rugby was only beginning to shake off its image as a sport for the country’s more privileged white minority, and the only black player on the pitch was star winger Chester Williams, who died in September of a heart attack. Even for long after that South African rugby continued to be dogged by allegations of racism and excluding promising black players.
This time, six non-white players were included in the starting line-up facing England, including Kolisi.

His rise from the poverty of a township in the Eastern Cape province to bring home the cup as captain is a rags-to-riches story many South Africans would love to repeat, as they still grapple with inequalities. In a stadium in the Zwide township in Port Elizabeth where Kolisi grew up, fans draped in the South African flag broke out into wild celebrations as Kolisi’s teammate Makazole Mapimpi raced over the line to score a try in the second half.

People held banners with Kolisi’s photograph aloft and jumped up and down with joy as music blared in the background. Nobuzwe Msengana, 37, travelled from Cape Town to watch the match in Soweto. “This will inspire the youth. Rugby is still seen as a white man’s sport. You go to the townships: they only play soccer. People don’t play rugby. This will encourage them,” she said. In a subtle sign of how much work South Africa still has to do to heal its racial divide, when President Cyril Ramaphosa flew to Japan wearing his green springbok jersey, the government wrote on Twitter that this was in his role of “promoting the unity of the nation”.

The presidency posted pictures and videos on Twitter of Ramaphosa holding the trophy with Kolisi and praising the team using their Afrikaans name, Bokke. Tutu’s foundation said in a statement that the team’s victory had “restored a self-doubting nation’s belief”. Patrick Devine, 53-year-old white South African, brought his 13-year-old son Conor to watch the match in Soweto, wanting him to experience this part of Johannesburg. “This is just phenomenal,” he said, breaking into tears. “South Africa is in a hard place right now. If we’d lost I would have been broken-hearted.”