World Rugby is looking to use the success of this year’s world cup tournament in Japan as a springboard for developing nations to play more matches against the established elite. 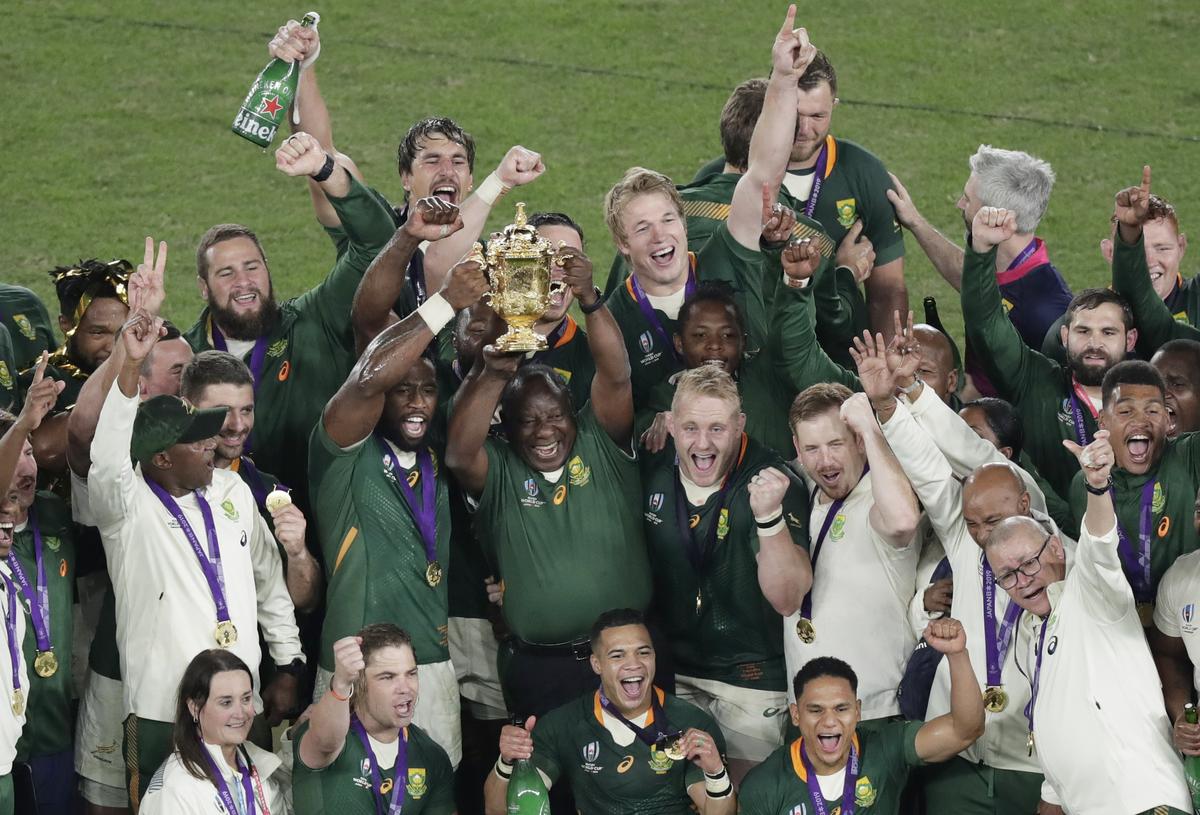 Japan beat tier one rugby nations Scotland and Ireland en route to their first ever World Cup quarter-final, a feat that coach Jamie Joseph has stressed was a result of experience gained by playing more established teams. Japan played the likes of England, New Zealand, Ireland and France in the two years building up to the World Cup. World Rugby Chairman Bill Beaumont said on Sunday it would be a priority for Japan and other tier two nations to play more matches against the top teams, including newly-crowned world champions South Africa.

“There has been much talk about the future of the Brave Blossoms (Japan rugby union team),” Beaumont said at the tournament’s closing press conference. “Our message is clear; we will do everything in our power to support them and all emerging teams to get regular access and meaningful fixtures in high level competitions. Certainly, by ensuring that there are more fixtures between tier one and tier two we will continue to improve the standard.”

“That is what we are going to do. By having an open mind … to ensure that there is an aspirational pathway for countries.” Japan will play England and Ireland in the next 12 months, but the future is less clear for some developing countries. Minnows Namibia did not play a single fixture against a tier one nation in the four years since the last World Cup and they have no matches against the top teams scheduled. As well as inspiring other smaller rugby nations with their play on the field, Japan’s successful hosting of the World Cup vindicates World Rugby’s decision in 2009 to award the tournament to a nation outside the sport’s traditional heartlands for the first time.

Despite several matches having to be cancelled due to the impact of Typhoon Hagibis, the tournament’s organisation has been widely praised. World Rugby CEO Brett Gosper hailed it as “probably been the greatest Rugby World Cup” ever. World Rugby confirmed on Sunday that it would be running the bidding process for both the 2027 and 2031 World Cups simultaneously, a policy it hopes encourages more developing nations to follow in Japan’s footsteps. “Japan 2019 showed the power of a nation that really did dare to dream by hosting this,” said Gosper. “They have been magnificent hosts, warm hosts and we really hope other unions find the courage now to throw their hat in the ring to host a Rugby World Cup, perhaps as an emerging nation.”

“I hope also that it gives courage to World Rugby to be bold in decisions as they were in 2009 when they chose Japan as a host nation.” Argentina and North America have been mooted as possible future hosts as World Rugby looks to expand the game into new continents when it opens the bidding process next year. “It is correct and right that we as an organisation we look at new areas,” said Beaumont. “When we came here to Japan, nobody would have thought that it would have been… the outstanding success that it has. It does give us the opportunity to look at South America, North America, Canada and certainly that is part of our long-term planning.”

France has already been chosen to host the 2023 World Cup.