Liverpool manager Juergen Klopp said it was too soon to decide exactly how his team will play two games in 24 hours in England and Qatar but it was time to address the regular fixture pile-ups facing top clubs. 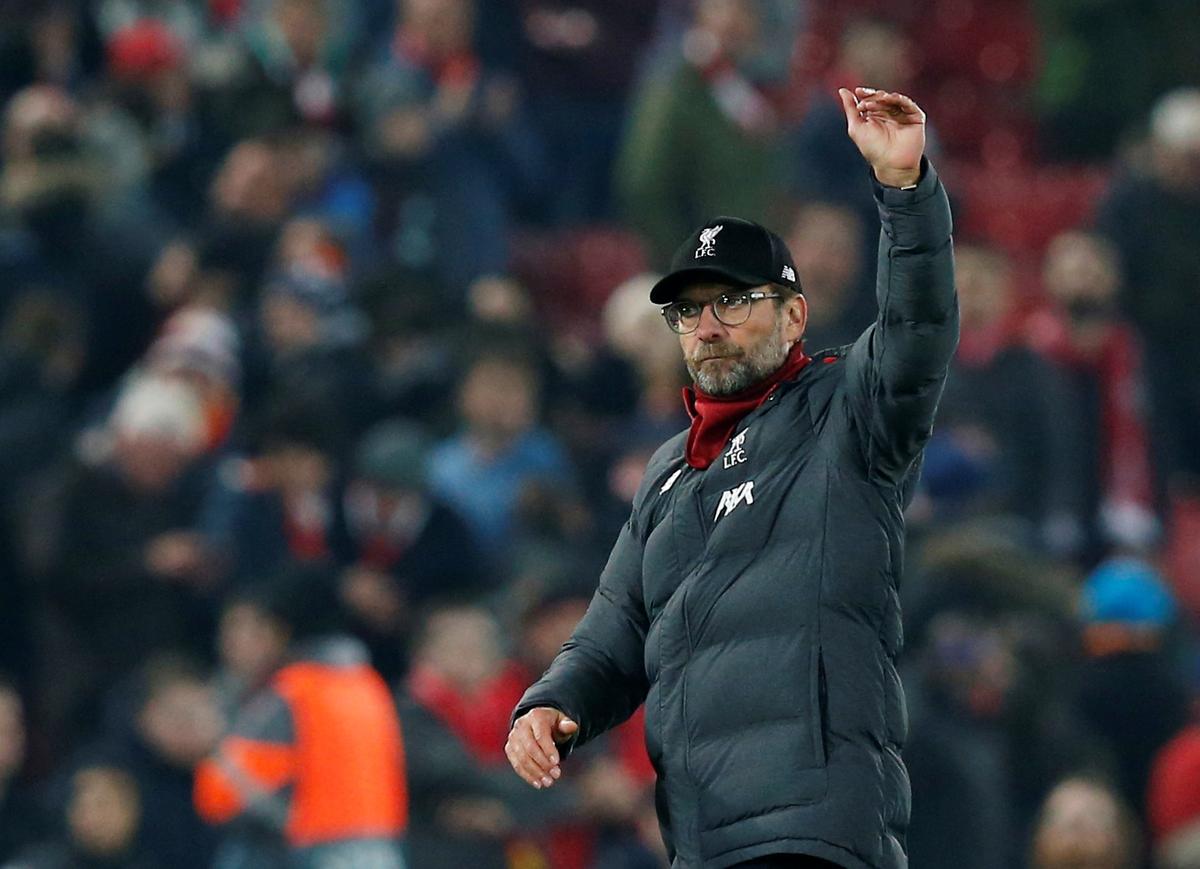 Premier League leaders and European champions Liverpool plan to field two different squads in the League Cup and FIFA’s Club World Cup in the space of 24 hours in December due to a lack of available dates to postpone the domestic match. Liverpool’s League Cup quarter-final against Aston Villa is set to be played on Dec. 17 — the week they travel to Qatar for the Club World Cup where they play their first match on Dec. 18.

It is not yet clear how Liverpool will split their squad and whether Klopp will be present at both games.

“We asked Aston Villa if they could come to Qatar and we could play the game there,” joked Klopp when asked about the situation after his team’s 2-1 win over Genk in the Champions League on Tuesday. “We don’t know exactly how we do it, we have an idea but its too early to speak about it. We had to make a decision, we made that decision because all the other alternatives were more problems than solutions and didn’t work out.

“We said this way we can do as good as is possible. In the next couple of weeks we will decide exactly how it will look,” he said. The German said his main issue with the League Cup was playing two-legged semi-finals at a busy time in the campaign. “I don’t understand that and I don’t like it. With the rest it is a nice competition,” he said. Klopp, who guided Liverpool to the Champions League title last season, said it was wrong that competitions were relying on certain teams going out in order to keep the fixtures in order.

“You cannot work like this that you hope that somebody goes out and then everything is fine,” he said. “We cannot carry on like this, come on, that is why I asked to sit down at a table because at one point we have to find a solution, the solutions so far sound to me more like another problem.”