Manchester United have not committed to signing reinforcements in January as it is difficult to recruit the right players during the mid-season transfer window, manager Ole Gunnar Solskjaer said 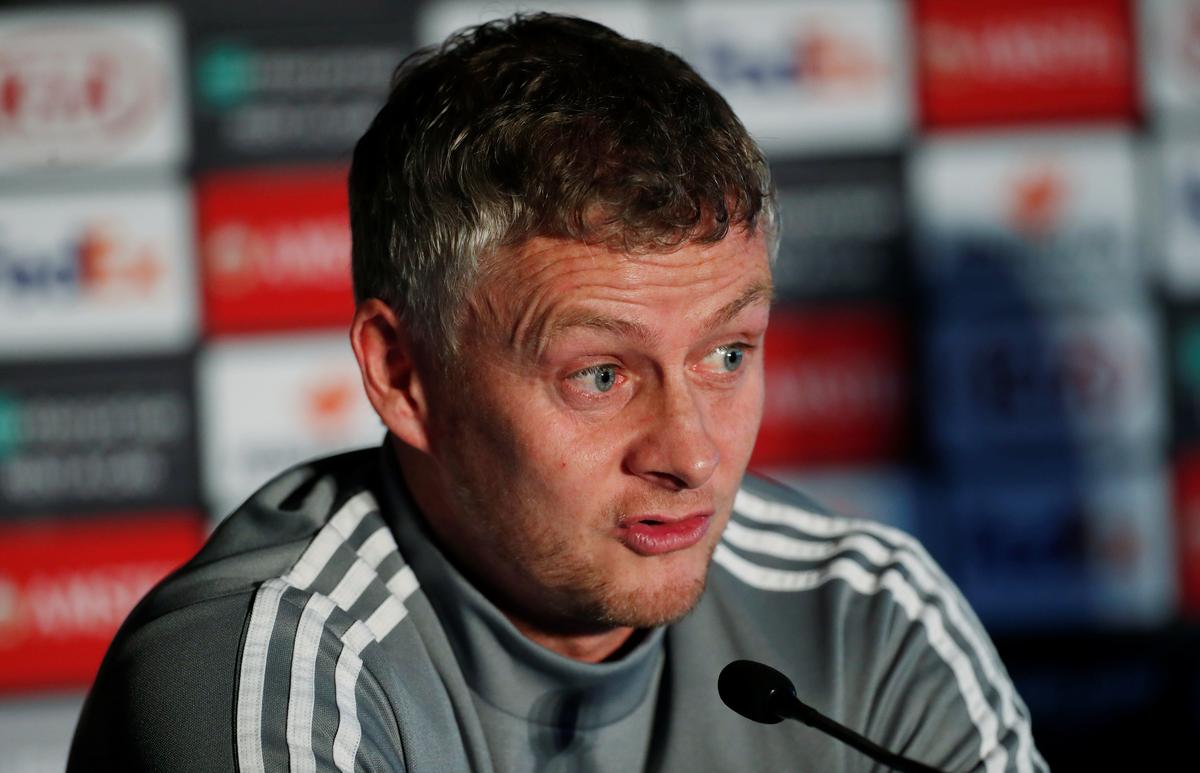 Solskjaer, who sanctioned the departures of forwards Romelu Lukaku and Alexis Sanchez in the close season without acquiring replacements, conceded last month that his squad was light, especially after injuries to several key players. “On transfers we always look at the long term. It might be one, two or none in January,” Solskjaer told reporters ahead of Thursday’s Europa League match against Partizan Belgrade at Old Trafford. “The summer window is the one we always look to. You cannot really do too many good deals in January.”

United are top of Group L in the Europa League and the Norwegian manager said he trusted his young core to step up in the absence of injured seniors. “We’ve seen some young players getting a chance and doing well,” he added. “Mason (Greenwood) has given us a winner, Brandon (Williams) was fantastic in Belgrade. “We’ve given other players a chance to play which has been fantastic because you cannot play with the same 12-13 players all the time.”

However, United sit 10th in the Premier League with three wins in 11 games and Solskjaer said the return of midfielder Paul Pogba and defenders Luke Shaw and Eric Bailly from injury would add the required experience to move up the standings. “I think this team is improving and the longer time we get together, the more we will improve. I can see the improvement in these kids more and more,” Solskjaer said.