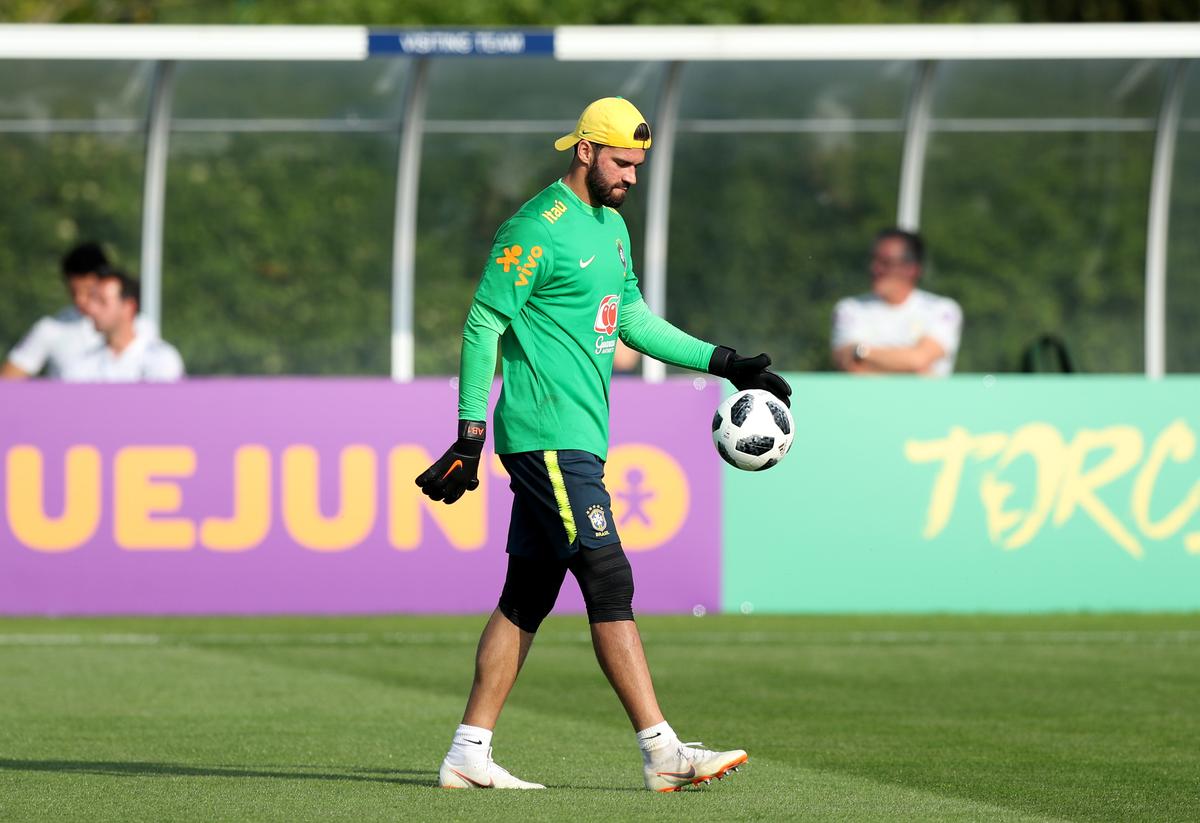 Liverpool lost only one league game last season — a 2-1 defeat at City — to lose the title by a point and Alisson said the Anfield side would do everything they could to extend their six-point lead at the top of the table. “Last season we had a great experience, an almost perfect season,” Alisson told The Guardian here in an interview. “We lost one game and that one game was against City. We know how big this game is for us… for everyone. In the end it is just three more important points but Manchester City have been the best team in the league for the last few years so we need to give everything to win this game.

“We don’t want to feel how we felt last season. Being second by just one point… we had the loss away to Man City when we could have won or drawn. We need to give everything in every game if we want to become Premier League champions.” Alisson missed more than two months after sustaining a calf injury on the first day of the season against Norwich City, an injury that led to Adrian stepping in to replace him in goal. However, Alisson took it in his stride and said it allowed him to have his own pre-season after missing out in the close season due to his international commitments, where he helped Brazil win the Copa America on home soil.

“Straight after the injury the doctor told me it could be four to six weeks,” he said. “Then when we did the scan we saw it was a big injury and it became more. I could see the good side of the injury… prepare myself better for the whole season because I had four weeks off just treating the calf. I could do a pre-season, something I hadn’t been able to do. Now I’m 100% fit… This will help me for the rest of the season.”