England’s Premier League has promised to improve and speed up the use of the VAR system following several controversial decisions and widespread criticism from fans and pundits. 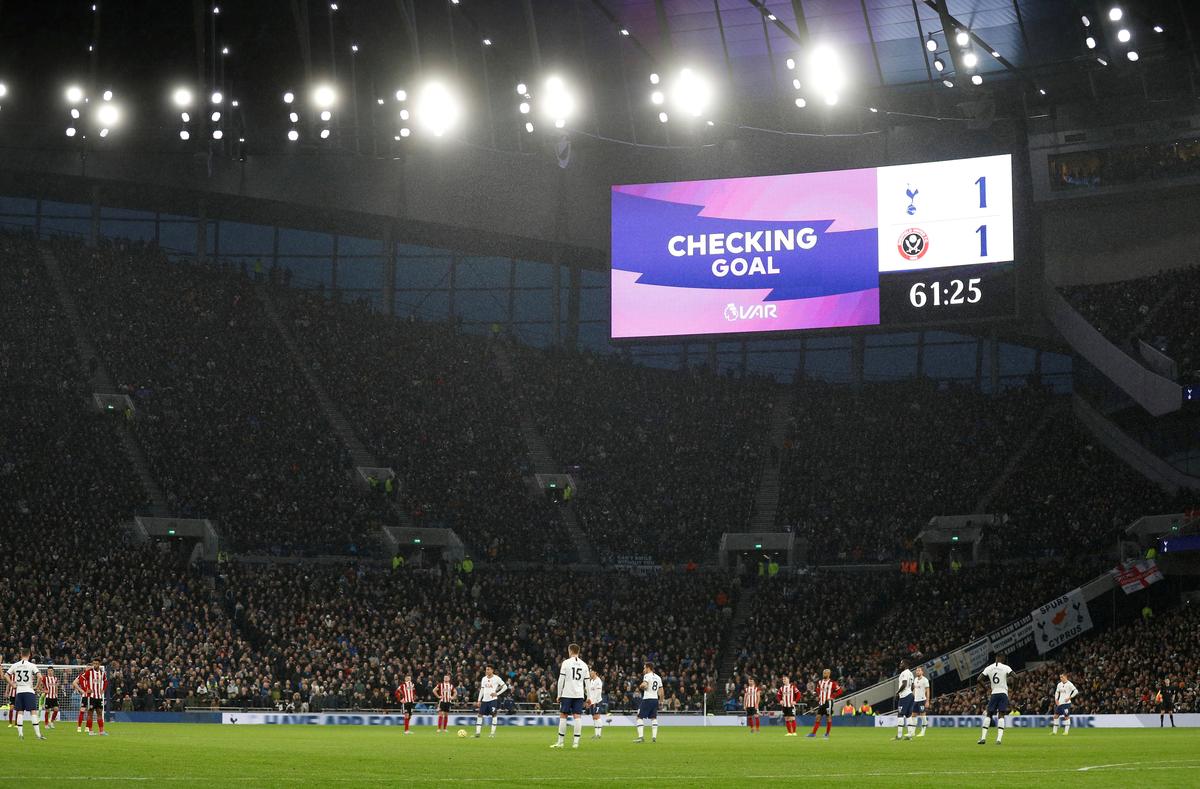 The Premier League, using the technology for the first time this season, said in a statement that VAR was discussed at length during a shareholders meeting on Thursday and Mike Riley, its chief referee, accepted that “improvement is required”. “The Premier League and PGMOL (match officials) committed to improving the consistency of decisions, speeding up processes and increasing communication to fans,” it said.

Unlike other leagues which use VAR, such as Serie A and the Bundesliga, Premier League referees do not routinely view incidents on the pitchside monitor and this is to remained unchanged. “It was reemphasised that it would be reserved for unseen incidents, or when information from the VAR is outside the expectation range of the referee,” said the statement. Aston Villa chief executive Christian Purslow told reporters there was a “very robust discussion”.

“Messages to through to the league and the referees’ association that fans are unhappy and many other stakeholders think we have got to do a whole lot better,” he said.