Manchester City lost its attempt Friday to block an investigation into allegations it deceived UEFA while violating rules that monitor soccer club finances. The… 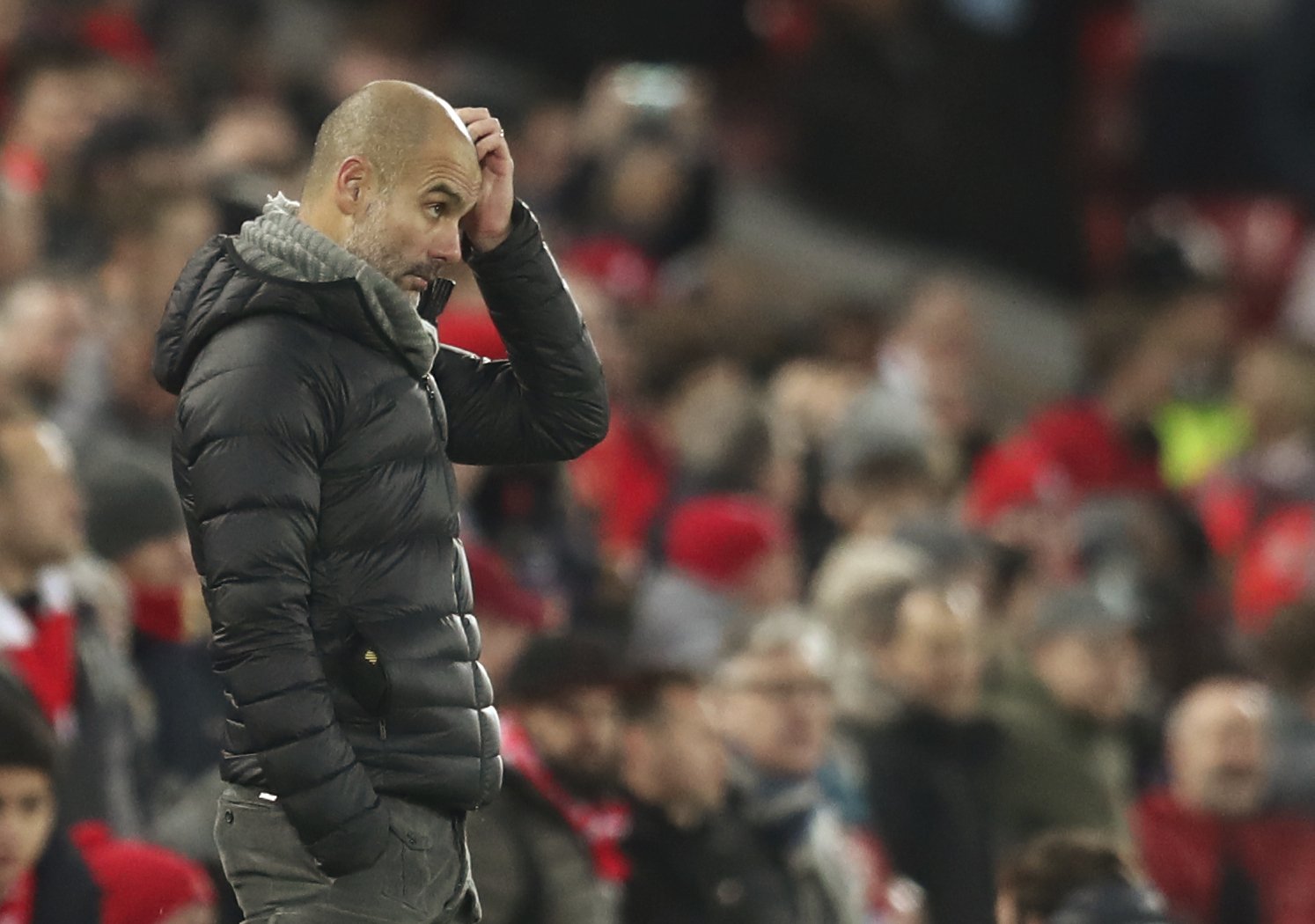 The Court of Arbitration for Sport ruled that City’s appeal against UEFA’s handling of the investigation was inadmissible. The two-time defending Premier League champions tried to stop UEFA’s club finance panel from handling a referral by investigators to impose a punishment. “At CAS we can only hear appeals against final decisions,” said Matthieu Reeb, the court’s secretary general.

UEFA investigators had called for a severe penalty — that City be excluded from the Champions League for one season. The file will now proceed to UEFA’s club finance judges. Any sanction they impose can also be challenged at CAS. The latest UEFA investigation started after leaks of City’s internal correspondence and documents to German news outlet Der Spiegel last year. The leaks implied City deceived UEFA for several years, including by hiding information that revenue from potentially overvalued commercial deals came from the club’s owners in Abu Dhabi to curb losses.

City has never disputed the authenticity of the documents.

“There was absolutely no examination of the merits,” Reeb said of the three-judge panel’s ruling. “We cannot say whether the decision of the alleged breach of financial fair play rules are real or not.” Friday’s ruling extends a long-standing conflict between City and UEFA in the era of “Financial Fair Play” rules which began in 2009 after consultation with clubs. The project was intended to protect clubs from reckless overspending. UEFA rules limit cash injections from wealthy owners, which critics say penalize emerging clubs with big ambitions. Commercial deals such as shirt sponsorships that are suspected of being inflated are also assessed for the fair market rate.

City was deducted 20 million euros ($22 million) of Champions League prize money by UEFA in 2014 in the first round of FFP judgments.