Tottenham Hotspur sacked manager Mauricio Pochettino on Tuesday, six months after he led the club to the Champions League final and after five years in charge 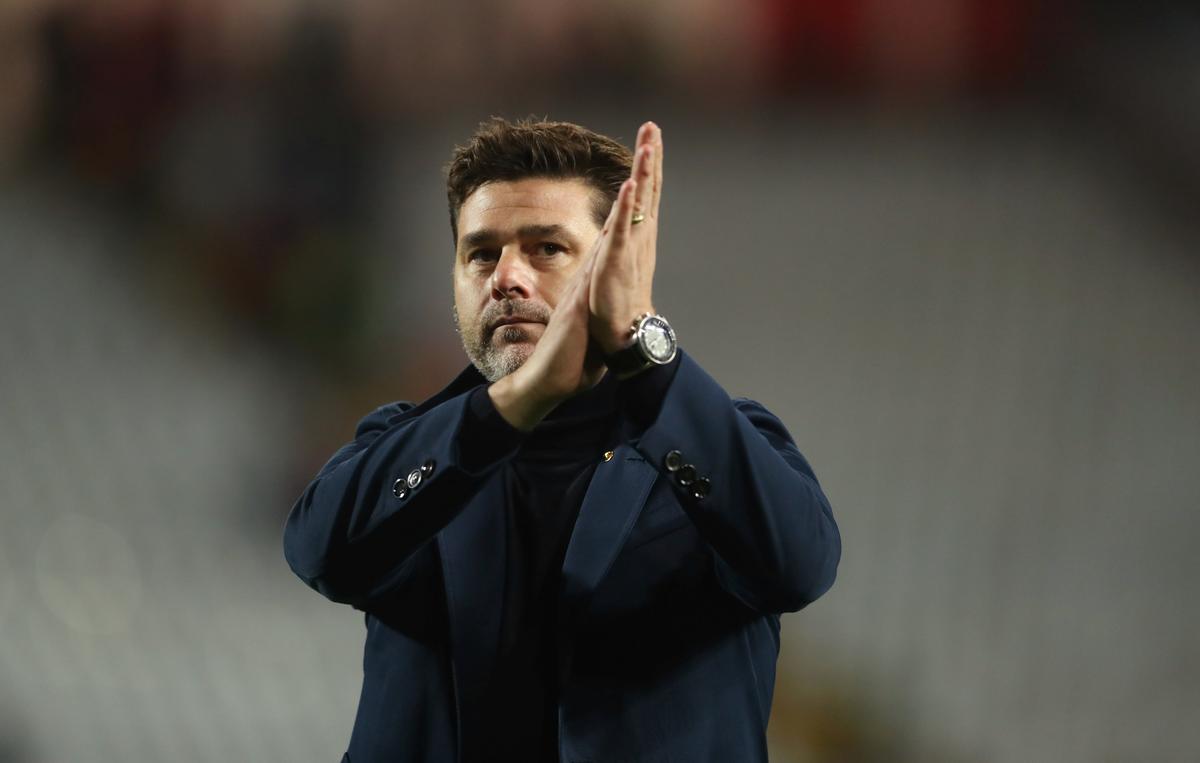 Tottenham Hotspur sacked manager Mauricio Pochettino on Tuesday, saying that it was a move made reluctantly after a disappointing start to the season. Former Manchester United and Chelsea manager Jose Mourinho has already been linked to the job, with Sky Sports reporting that talks between the Portuguese and Spurs were at an advanced stage with both sides confident a deal could be reached by Wednesday.

Pochettino, appointed by Tottenham in 2014, had turned the perennial under-achievers, who had been through a series of managers, into a Premier League force, with finishes of fifth, third, second – their best for over 50 years – third and fourth. They also reached the League Cup final in his first season. The Argentine oversaw a remarkable Champions League campaign last season, beating Ajax Amsterdam on away goals in the semi-final after trailing 3-0 on aggregate at halftime in the second leg but losing 2-0 to Liverpool in the final in Madrid.

With the club also moving into a wonderful new one billion pounds ($1.29 billion) stadium, everything was looking rosy, despite concerns about a lack of transfer market activity. However, the first few months of this season have been disappointing, as the team have won only three of their opening 12 Premier League games and are in 14th spot. They were also thrashed 7-2 by Bayern Munich in the Champions League and knocked out of the League Cup by fourth-tier Colchester United.

Pochettino’s assistant Jesus Perez and the rest of his backroom staff have also been relieved of their duties, the club said in a statement. “We were extremely reluctant to make this change and it is not a decision the Board has taken lightly, nor in haste,” Tottenham chairman Daniel Levy said. “Regrettably domestic results at the end of last season and beginning of this season have been extremely disappointing. It falls to the Board to make the difficult decisions — this one made more so given the many memorable moments we have had with Mauricio and his coaching staff — but we do so in the club’s best interests.”

“Mauricio and his coaching staff will always be part of our history,” Levy added. “I have the utmost admiration for the manner in which he dealt with the difficult times away from a home ground whilst we built the new stadium and for the warmth and positivity he brought to us. “I should like to thank him and his coaching staff for all they have contributed. They will always be welcome here.”

The statement said an update on the new coaching set-up would be made in due course.

Since joining from Southampton, Pochettino has become a hugely popular figure at Spurs, bringing some much-needed stability to a club that averaged almost a manager a year over the previous decade. “We came a long way together,” Tottenham’s Belgium defender Toby Alderweireld told Sky Sports. “A lot of players achieved big things. I can see where we’ve come from before my time at Spurs. We have to be thankful for what he achieved at the club. “We have to try to work hard and I think there will be a (new) manager quickly. Spurs are a big club so there will be a big manager for us. We (the players) have to stay together and change things as quickly as possible.”

Spurs midfielder Dele Alli posted a picture of himself and Pochettino on Twitter and Instagram and wrote: “I can’t thank this man enough. He’s taught me so much and I’m so grateful for everything he’s done for me. Good luck and hope to see you again my friend.” Pochettino’s five-year stint made him Spurs’ longest-serving coach since Keith Burkinshaw who was in charge from 1976-84, and, until Tuesday, the third-longest serving Premier League boss behind Eddie Howe at Bournemouth and Burnley’s Sean Dyche. “He helped the club to punch massively above their weight for years,” wrote former Spurs and England striker Gary Lineker on Twitter. “Good luck with finding a better replacement…ain’t gonna happen.” Another former Spurs player-turned pundit Jermaine Jenas said: “Should have backed him, not sacked him.”

However, another pundit, former Liverpool defender Jamie Carragher was not surprised. “I said a few weeks ago I felt this project had ran its course,” he said. “I thought there would be a change at the end of the season with either the manager or players changing.”