Australia are likely to field an unchanged team for the second test against Pakistan starting in Adelaide on Friday, coach Justin Langer said. 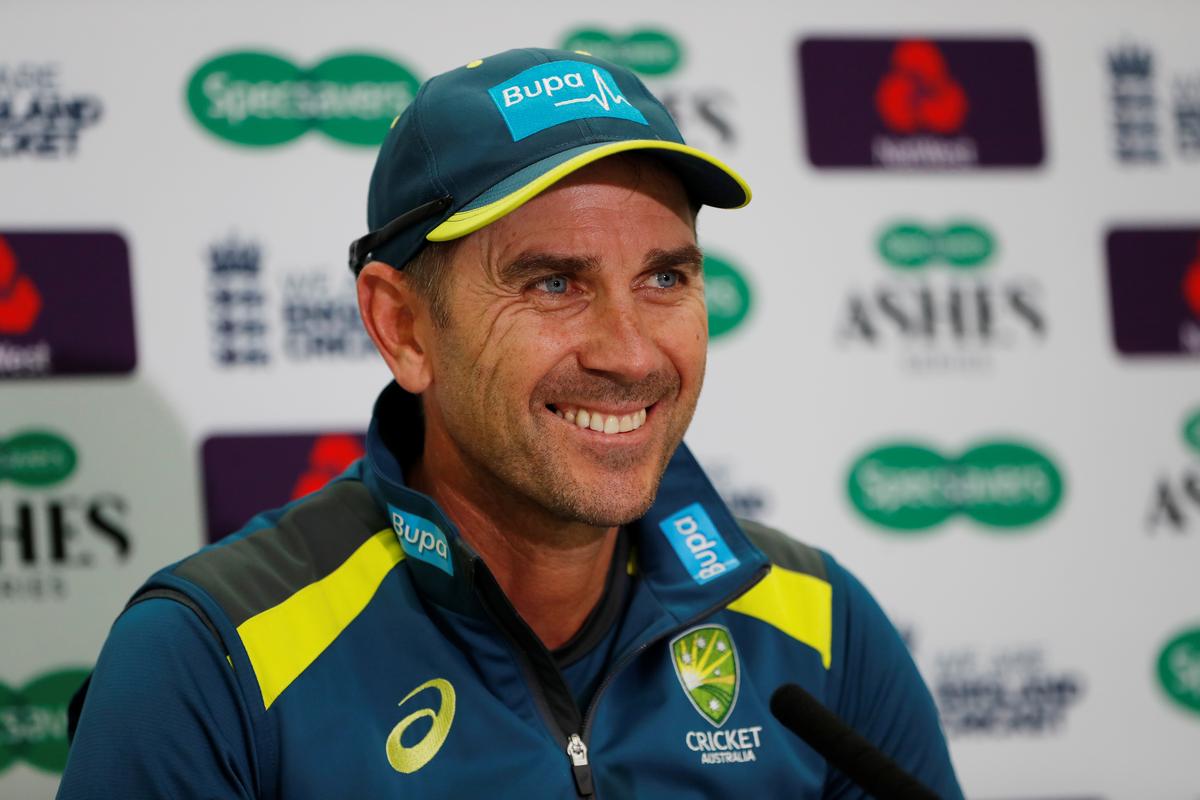 The hosts beat Pakistan by an innings and five runs in Brisbane to take a 1-0 lead in the two-match series, with only the usually reliable Steve Smith failing with the bat. Pace bowler James Pattinson is available for selection after serving a one-test ban for abusing an opponent during a domestic game but Langer saw little need for change. “The boys all played well (in Brisbane), they had a day off having finished in four days,” he told reporters in Adelaide on Wednesday. “We haven’t had a look at the wicket yet, we’ll make sure they get through training today.

“But my gut feel is we’ll probably go with the same XI.”

Australia’s rejigged top six performed well at the Gabba, with recalled opener Joe Burns falling just short of a century and Marnus Labuschagne cementing his place at number three with his first test ton. Recalled middle order batsman Travis Head may yet feel pressure to score runs after falling for 24 in Brisbane but Australia had already amassed 500 runs in their first innings when he was dismissed by Haris Sohail. Langer backed Head to perform in front of his home crowd in the day-night test at Adelaide Oval.

“It’s often a really hard time to come into bat,” Langer said of Head’s 29-ball knock in Brisbane. “But I was impressed (because) he was sharp, he was busy, he played well and got a pretty unlucky dismissal down the leg side. “One of the reasons we selected him in the squad is we knew the second test was in Adelaide. “We all know he’s a great young bloke, he’s a very good young player and hopefully he does well this week. There’s no reason he shouldn’t. He’s in good nick.”