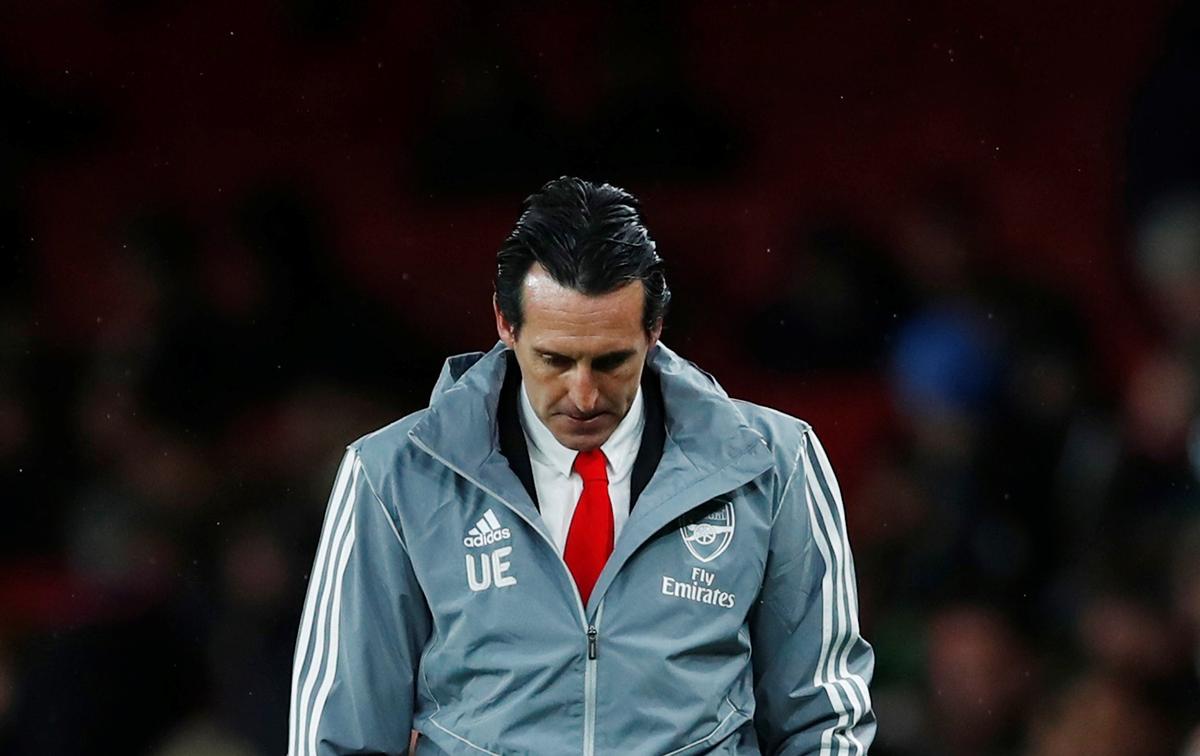 Emery’s final match in charge was Thursday’s 2-1 Europa League home defeat to German side Eintracht Frankfurt which extended their winless run in all competitions to seven games, the worst streak since February 1992 under George Graham.

Spaniard Emery succeeded Arsene Wenger in May 2018 and took Arsenal to the Europa League final last year but frustration with the club’s erratic league form this season has grown, with the side sitting eighth in the table with 18 points from 13 games. “The decision has been taken due to results and performances not being at the level required,” the club said in a statement. “We have asked Freddie Ljungberg to take responsibility for the first team as interim head coach. We have full confidence in Freddie to take us forward.”

Ljungberg, a member of Wenger’s “Invincibles” team that went an entire season unbeaten en route to the 2003-04 Premier League title, was appointed assistant coach in June and will now take over while the club searches for a new head coach. While Arsenal can still qualify for the knockout stages of the Europa League, supporters at a half-empty Emirates Stadium made their anger known on Thursday by booing the Spaniard, with a handful of them holding up cards saying “Emery Out”.

“Our most sincere thanks go to Unai and his colleagues who were unrelenting in their efforts to get the club back to competing at the level we all expect and demand,” Josh Kroenke said on behalf of club owners Kroenke Sports & Entertainment. “We wish Unai and his team nothing but future success.” Emery, who won the Europa League three times with Sevilla, failed to lead Arsenal back to the Champions League after finishing fifth in the league and also missing out by losing 4-1 in the Europa League final to Chelsea.