When AMD launched its third-generation Zen 2 Ryzen processors earlier this year, Intel had to be sweating. 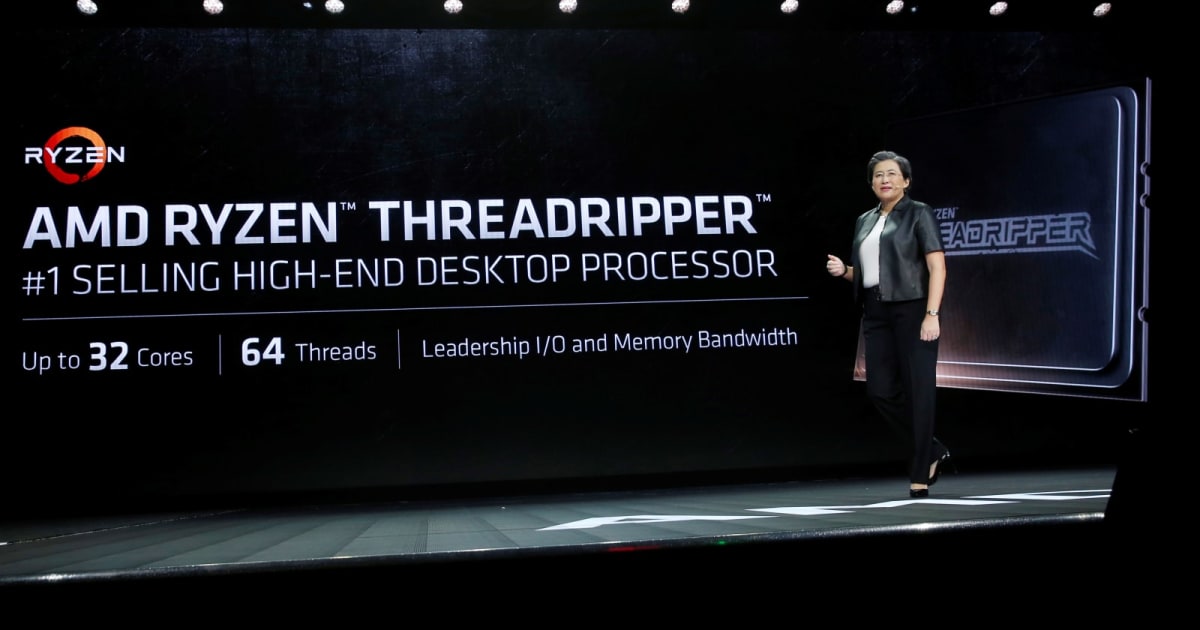 Its rival had developed an all-new architecture with improvements to clock speed, core count and instructions per clock and promised performance that matched — and even beat — Intel’s CPUs.

Then, along came AMD’s mainstream 12-core and 16-core Ryzen 9 3900x and 3950X CPUs, which doubled the thread count of competing i9-9900 series chips. That threatened not only Intel’s gaming market but muscled in on its workstation territory. To compete, Intel was forced to launch the Cascade Lake i9-10980X at $999 — half the price of the previous 9980XE model. Unfortunately for Intel, the 3950X still keeps pace with the i9-10980X in most tests, despite costing just $750.

Reviews are now in for AMD’s latest 32-core 3970X and 24-core 3960X Threadripper processors, and it’s more bad news for Intel. Those high-end desktop (HEDT) chips perform better for both video and 3D rendering than Intel’s latest i9-10980X CPU. Furthermore, they’ve even made many of Intel’s high-end workstation Xeon CPUs obsolete. And the kicker is that AMD has yet to release the 64-core, Threadripper 3990X.

Intel still has a lead in gaming, but only just, and given AMD’s progress and recent Zen 3 announcements, is any market safe? Let’s explore the state of this rivalry and how Intel might counterpunch.