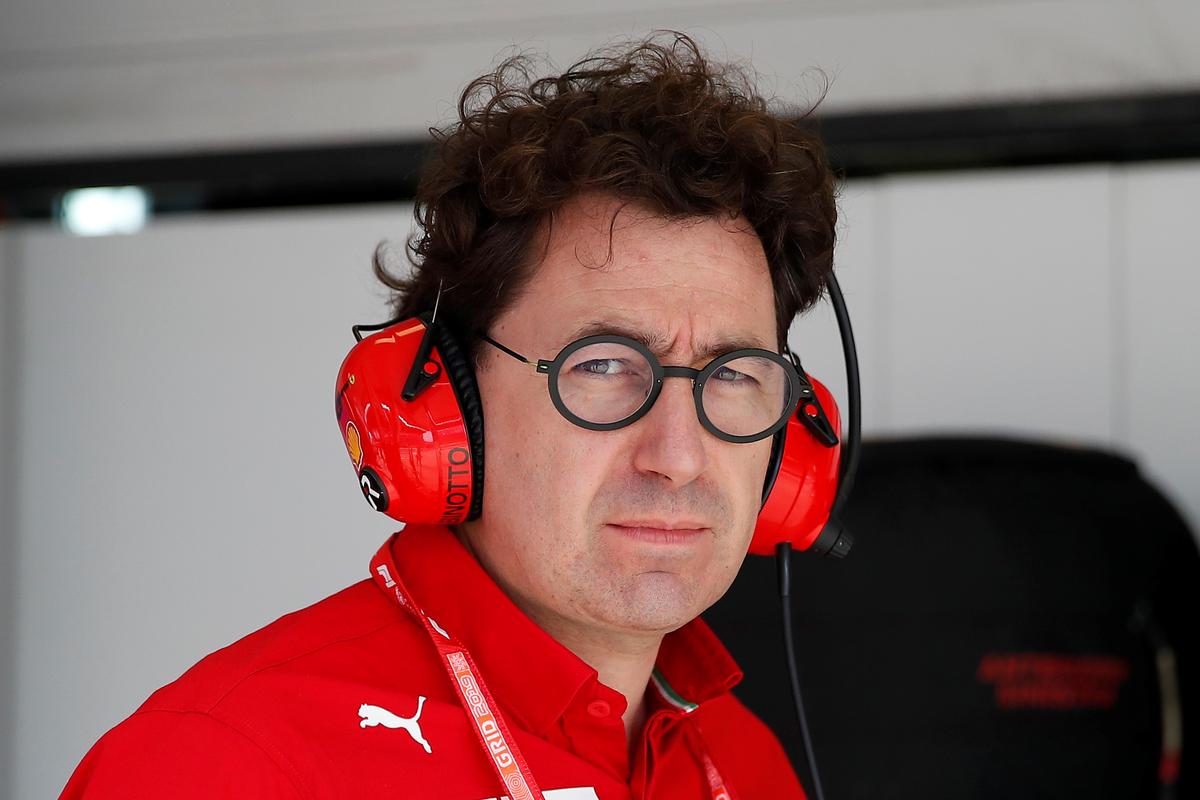 “Lewis is certainly an outstanding driver, a fantastic driver,” Binotto told reporters at the season-ending Abu Dhabi Grand Prix when asked if he would like to sign Mercedes’ Briton.

“Knowing that he’s available in 2021 can make us only happy. But honestly it’s too early for any decision, so we are happy with the drivers we’ve got at the moment and I think certainly at one stage next season we will start discussing and understanding what to do.” Hamilton, like several other top drivers, including Ferrari’s four times champion Sebastian Vettel and Red Bull’s Max Verstappen, will be out of contract at the end of 2020.

That raises the potential for a major shake up of the driver market next year. Ferrari’s Charles Leclerc is committed beyond 2020 but there has been speculation that Vettel could leave the Italian team or even retire altogether. Hamilton, 34, won this year’s championship two races ago at the U.S. Grand Prix and has said his decision to stay at Mercedes would depend on what team boss Toto Wolff decides to do. The Austrian has been tipped as a future replacement for Formula One Chief Executive Chase Carey.

“I’d also like to know where he goes or if he stays in the future,” said Wolff of Hamilton. “And we are having those discussions about the future and I think it is very important between the two of us. There are many things to be decided on and we will see over the winter,” added the Austrian. Mercedes’ own future in Formula One, like other teams, is not certain beyond 2020 with the commercial agreements that would keep them in the sport still being hammered out.

At the same time, the German company has entered the all-electric Formula E series with a works team. Parent company Daimler has announced plans to cut at least 10,000 jobs worldwide over the next three years as it moves to slash costs in order to invest in electric vehicles during a time of weakening sales. Board members were attending Sunday’s season-ending race in Abu Dhabi.