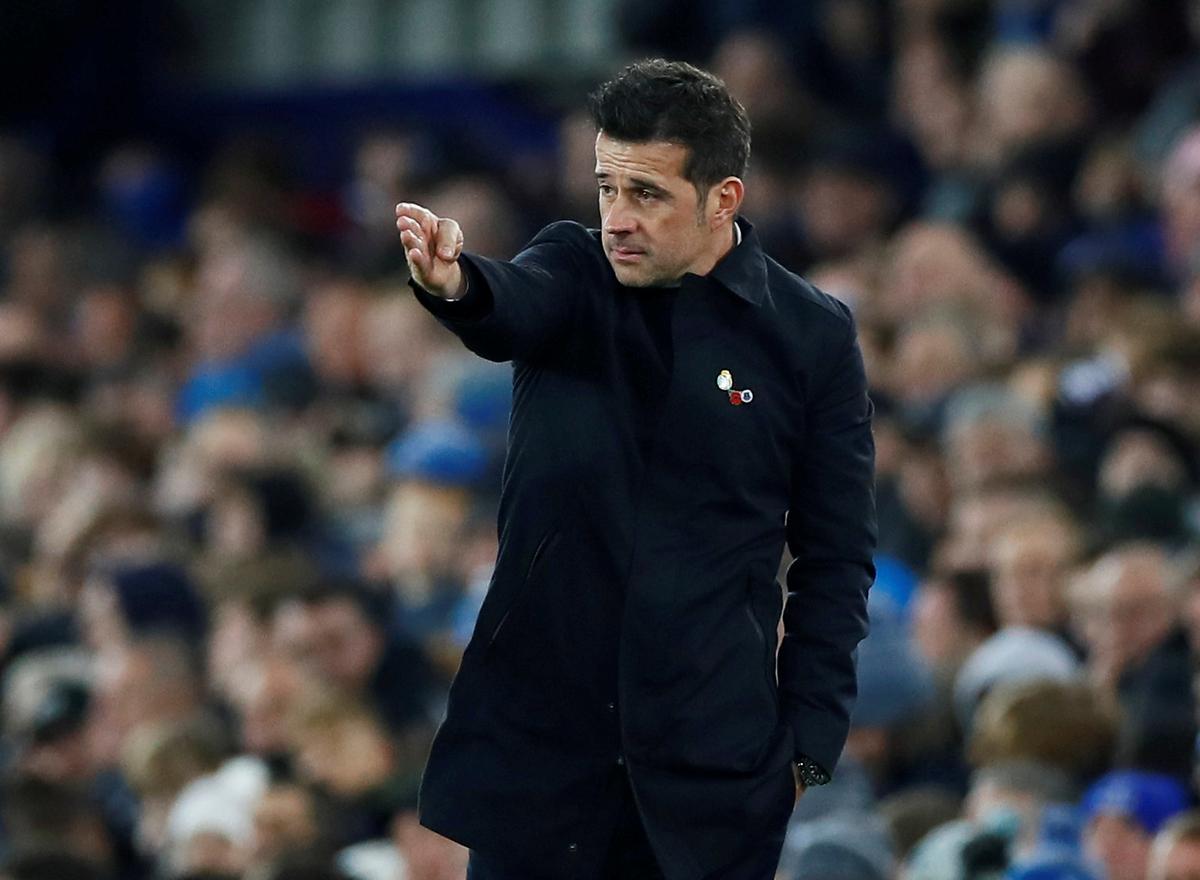 Speaking just hours after Arsenal sacked manager Unai Emery, the Portuguese said he was focusing on things he could control ahead of a tricky weekend trip to high-flying Leicester City.

Everton are 16th in the standings, four points above the relegation zone, and last weekend’s 2-0 home loss to lowly Norwich City has increased the pressure from unhappy fans, some of whom have called for Silva to go. Chants of ‘You’re getting sacked in the morning’ were heard after that defeat. “My focus is always on my players and what I can control,” said Silva. “It’s not part of my day to read or see (speculation). I know something about the rumours but they’re not in my daily routine.”

Director of Football Marcel Brands told the Everton website (www.evertonfc.com) everyone at the club was working hard to improve their fortunes. “As a Board, we have got to support that. Of course, we know in sport, as always, you have to perform — that’s me, the manager, the players, for everyone,” he said. “It’s also important, especially in this club, after a couple of years of instability, to stick together in this situation. I think it is important that everyone has the feeling that we can turn this around to better results.”