The Bugatti Type 57SC is one of the rarest, most valuable cars in the world 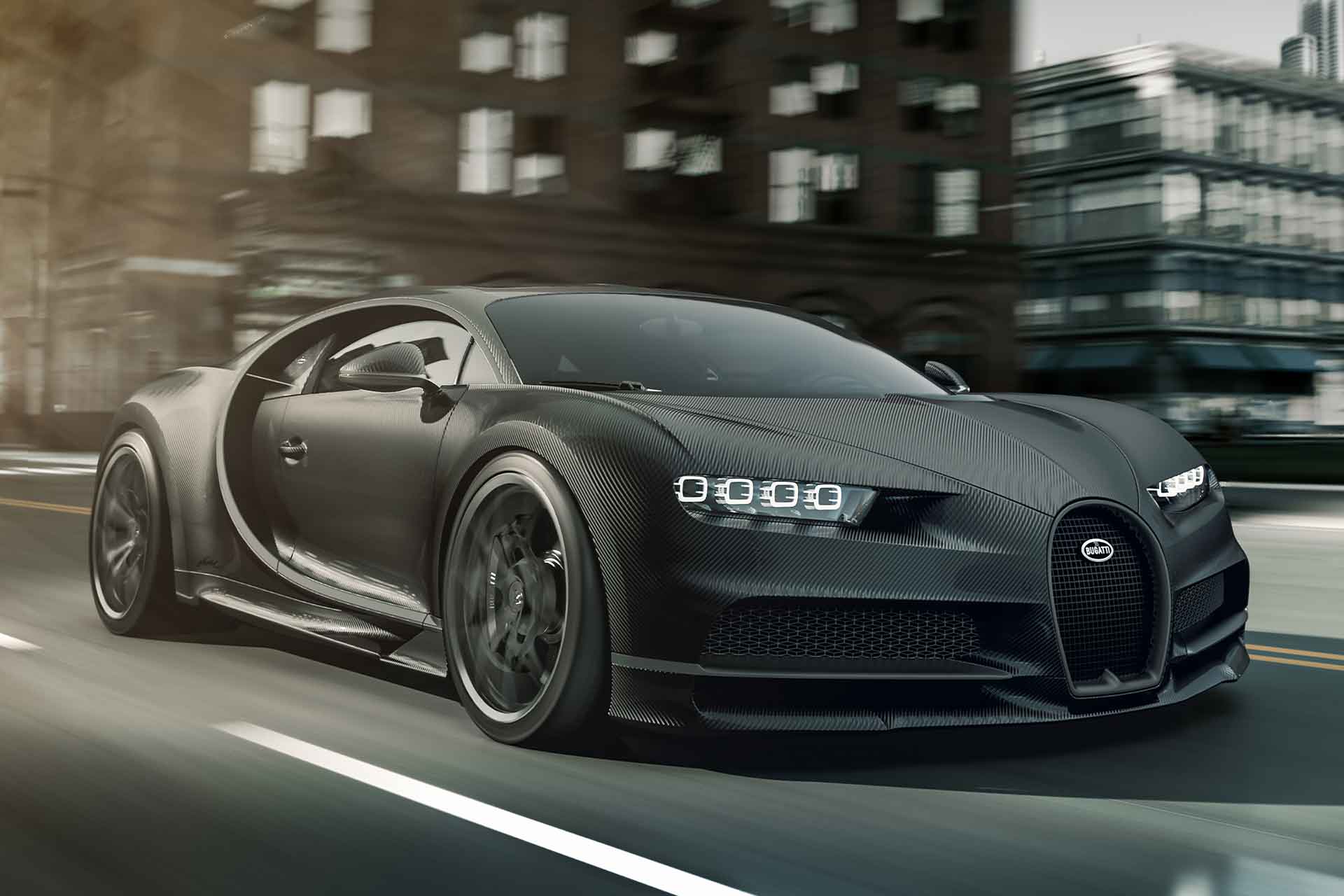 Only four came from the factory with the supercharged inline-eight, and one, “La Voiture Noire”, was lost during WWII and has never been found.

As a tribute to the long-lost Atlantic, Bugatti has released the Chiron Noire, finished in all-black. The “base” Chiron Noire comes in gloss black, while the Chiron Noire Sportive comes in exposed carbon fiber. The theme extends to the all-back interior, new Caractère wheels, brake calipers, and engine components. The best part of any Bugatti, the 8.0-liter, 16-cylinder, 1,500 horsepower quad-turbo engine, remains unchanged, meaning each of the 20 owners will have one of the most powerful production cars of all time. The Chiron Noire is expected to begin deliveries in the second quarter of 2020.