India will experiment less and look to play their best Twenty20 side with just over 10 months left before the T20 World Cup, captain Virat Kohli said 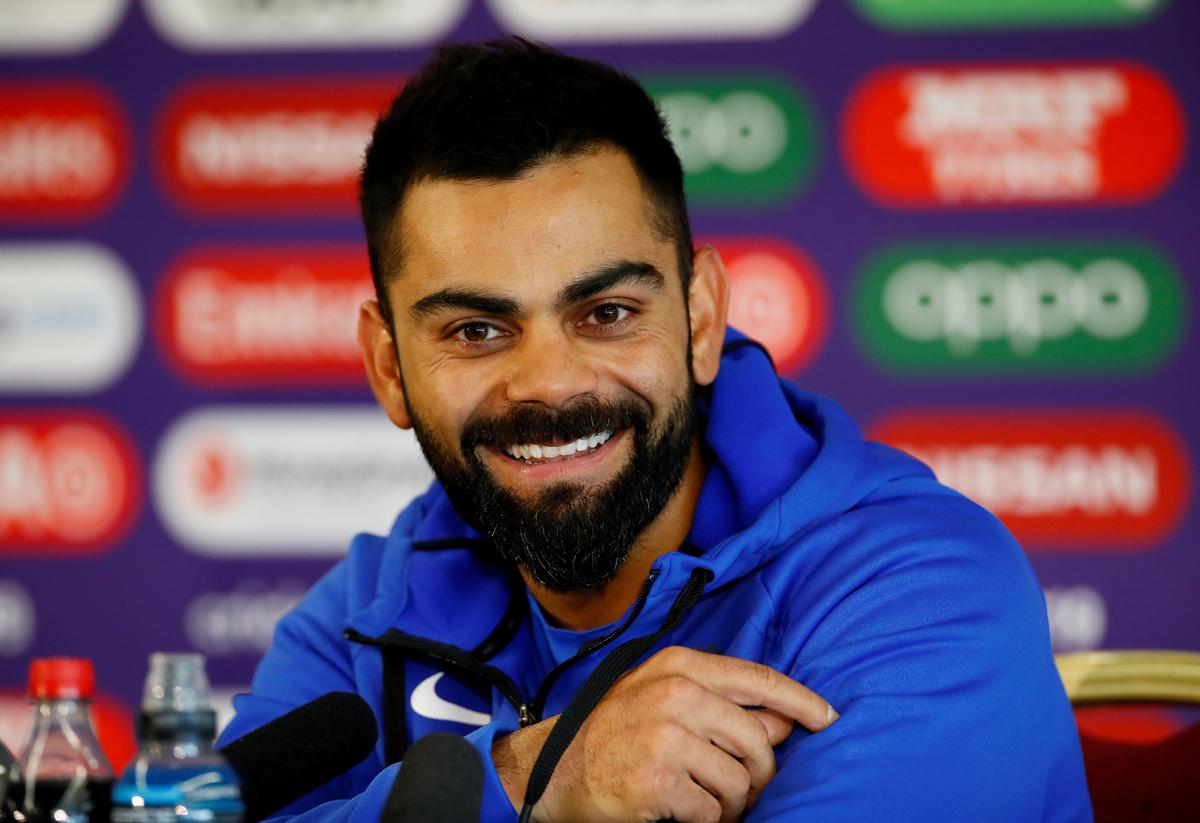 Kohli’s men are the top-ranked side in test cricket and number two in the 50-over format behind England but the inaugural T20 World Cup champions are ranked fifth in the world in the shortest format of the game.

“T20 is a format where you experiment a lot more things than ODI and test cricket. I think from that point of view you take a lot more risk in terms of what you want,” Kohli told reporters. “As a team you want to give chances to youngsters. So you can’t really pinpoint where we stand. Ranking is actually the reflection of the strongest eleven but we haven’t really played the strongest eleven together for many games.” India will see the return of experienced seamers Bhuvneshwar Kumar and Mohammed Shami to the T20 scheme of things while frontline left-arm wrist-spinner Kuldeep Yadav also makes a comeback.

“For us it’s about figuring out who are the players that can make a transition into international cricket and this a good format to see them,” Kohli said. “But now heading into the World Cup rankings are going to be irrelevant because T20 anyone can win on the day. I think our combination is getting stronger and stronger. “We will probably be playing as close to the eleven that we want in the World Cup as possible for the remainder of the T20 games we have leading into the World Cup.” Kohli, India’s batting mainstay, also threw his weight behind under-pressure stumper batsman Rishabh Pant.

Opening batsman Rohit Sharma, who led India in the absence of Kohli against Bangladesh, implored critics of Pant to leave the 22-year-old alone and let him play with freedom. Pant has received criticism lately from India’s coaching staff, pundits and the media after losing his wicket through loose shots and his position in the India test side has been taken by fit-again Wriddhiman Saha. “As Rohit rightly pointed out as well, he needs to be left alone,” Kohli said.

“We know he’s a match-winner and once he comes good you will see a different version of him – which you’ve seen in the IPL (Indian Premier League) already because he’s free, he’s relaxed there. He feels that there’s a lot more respect when it comes to his abilities and what he can achieve for the team.”