Formula One’s governing body has ruled for tradition over technology when it comes to deciding the official end of a grand prix. 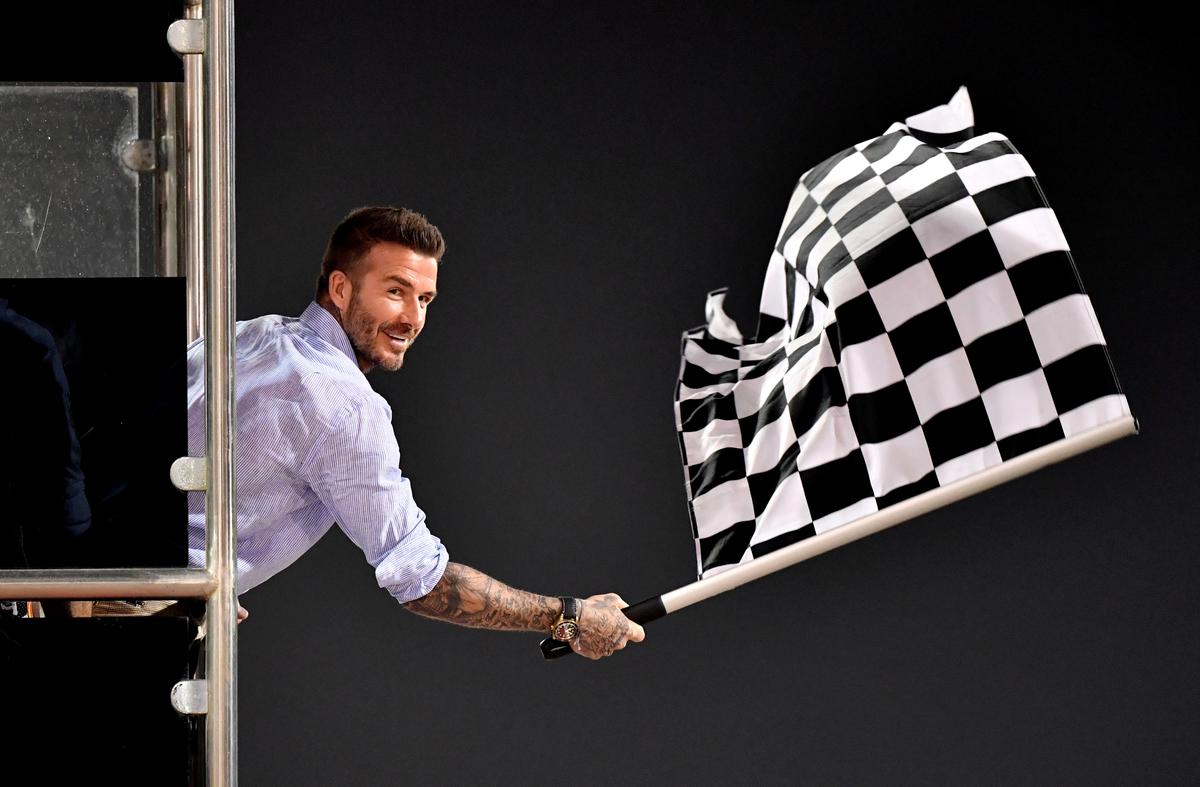 The FIA said in a statement after a World Motor Sport Council meeting in Paris that the waved chequered flag would be reinstated next season as the “definitive end-of-race signal”.

Under new rules introduced this year, a digital chequered flag mounted on the starting lights gantry took precedence over the physical flag, which was still waved as before when cars crossed the finish line. The digital display was blamed last October for the Japanese Grand Prix at Suzuka being ended officially a lap early. Drivers continued at racing speeds for another lap but, despite the actual chequered flag being waved at the end of the 53rd, the positions after the 52nd lap stood as the final result.

That meant Mexican Sergio Perez officially finished ninth and in the points despite crashing out. The sport has seen several chequered flag mix-ups in the hands of celebrities. A miscommunication led to fashion model Winnie Harlow accidentally waving the flag early at last year’s Canadian Grand Prix, an error that led to the digital flag being given precedence. In Brazil in 2006, soccer great Pele waved too late and missed home race winner Felipe Massa’s Ferrari as it crossed the line.