Rugby Australia (RA) have backed embattled Chief Executive Raelene Castle to continue in the role in the wake of intense criticism over her handling of the Israel Folau case. 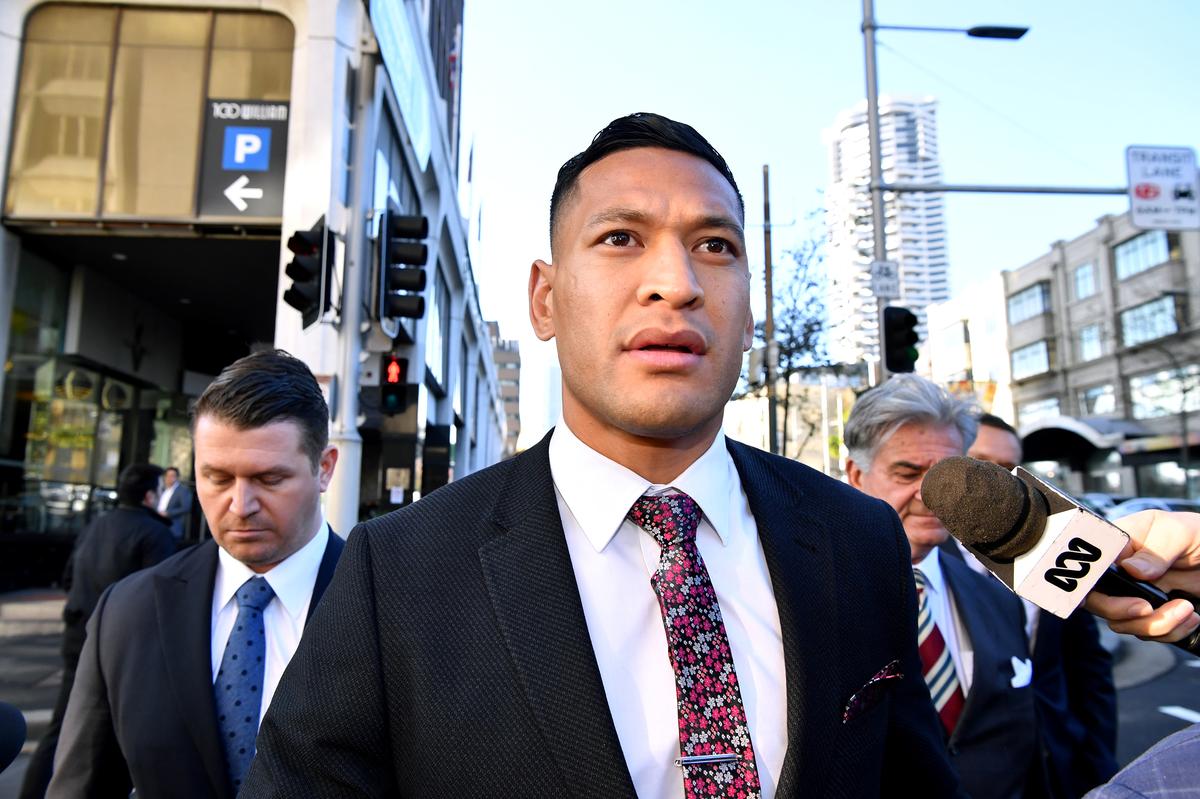 The settlement drew criticism from some quarters as a humiliating surrender by RA, but despite calls to resign Castle said the agreement was in the best interests of the game. “Raelene’s position is not in question and the board is united behind the process undertaken with Israel Folau,” RA Chairman Cameron Clyne said in a statement on Monday after the governing body’s final board meeting of the year.

Castle’s position was further complicated by reports earlier this year that RA could end its two-decade relationship with Fox Sports when the current broadcast rights deal expires at the end of next season. Clyne, who will step down as chairman in March, said RA was still in talks with the pay TV provider over an extension. “We remain in dialogue with our long-term partner Fox Sports as we aim to deliver the strongest levels of coverage for all of our competitions over the next five-year cycle,” he said.